The automaker is overhauling its pay structure for senior management, which will include eliminating personal performance bonuses 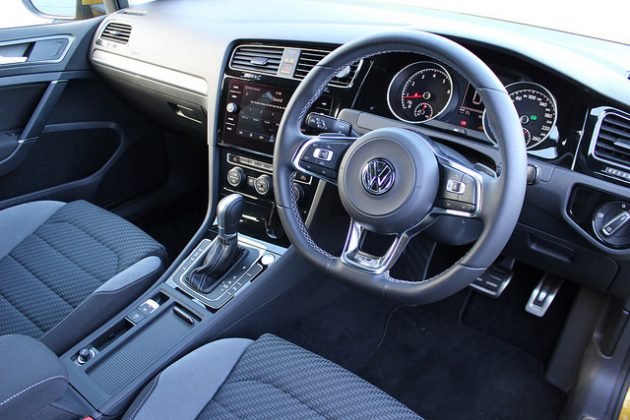 BERLIN – Volkswagen says it is changing the pay system for its senior management, dropping personal performance bonuses and increasing the extent to which the company’s performance is reflected in variable pay.

The German automaker, still grappling with a diesel emissions scandal that erupted in 2015, said Wednesday the new system is based on one already used for the management board. Taking effect from 2019, it “allows the possibility of taking individual wrongdoing into account in reducing remuneration.”

Board member Gunnar Killian said it “takes into account the change in our corporate culture” and emphasizes “joint performance.”

The company said it will provide a stronger focus on “compliant, upright behaviour.” It will be able to require the repayment of bonuses already received if serious wrongdoing is identified at a later date.