Contentious stretch of rail was centre of debate over urban development 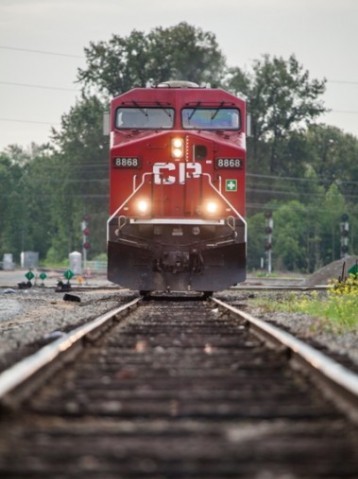 CP Rail and the City of Vancouver have been locked in a standoff over the lands since 2014. PHOTO: CP

VANCOUVER—A long-running dispute between the City of Vancouver and Canadian Pacific Railway over an old rail corridor has been settled.

The city has agreed to pay $55 million for the railway route, which stretches 11 kilometres and consists of almost 17 hectares of open space.

Mayor Gregor Robertson says the agreement means the city will be able to transform the area into a greenway that connects neighbourhoods from False Creek near downtown to Marpole on the south side.

Residents have been growing gardens and planting trees on the land for over a decade.

Talks on the sale had broken off, and in 2014 the city said CP planned to start clearing the Arbutus corridor for railway use again.

The city says the deal ends four years of negotiation and means residents can continue to use the corridor as a walking and cycling route.