U.S. productivity growth slows to 2.2 per cent rate in Q3

Productivity has remained static during a nine-year expansion. Some economists say that emerging from the deep 2007-2009 recession and reluctance to invest in productivity-enhancing equipment are factors 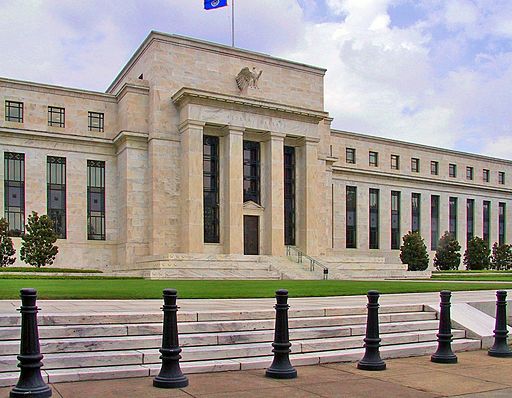 WASHINGTON – U.S. productivity grew at an annual rate of 2.2 per cent in the third quarter, a slowdown from the previous quarter but still better than the lacklustre gains of the last decade. Labour costs accelerated but remained at a low level.

Productivity, the amount of output per hour of work, has been weak throughout the current recovery that began in June 2009. Analysts have been unable to come up with definitive reasons for the slowdown.

Productivity last year rose by just 1.1 per cent. Over the past decade, productivity has been up at an average annual rate of 1.3 per cent, just about half the 2.1 per cent gains seen in the seven decades starting in 1947. The period from 2000 to 2007 saw even stronger annual gains of 2.7 per cent, a burst that was credited to efficiency improvements achieved with the introduction of high-tech computers and other devices to the workplace.

A slowdown in the third quarter had been expected given that overall output, as measured by the gross domestic product, slowed to a still-strong annual rate of 3.5 per cent in the April-June quarter after a sizzling 4.2 per cent growth rate in the second quarter. With less output and hours worked rising at a rate of 1.8 per cent, productivity edged lower.

Economists said they were not concerned about the slight acceleration in labour costs. The Federal Reserve closely watches various gauges of compensation to make sure that wages and salaries, the biggest component of business expenses, are not rising at such a rapid pace that the economy could be in danger of overheating.

“Any rise in core inflation from here will be very modest, allowing the Fed to continue with its policy of gradually normalizing interest rates,” said Paul Ashworth, chief U.S. economist at Capital Economics.

Finding a solution to the slowdown in productivity growth is one of the key economic challenges facing the country. Rising productivity is critical to boosting standards of living because productivity gains allow companies to pay workers more without having to increase the cost of their products, which can be inflationary.

Economists are uncertain why productivity has remained static during a nine-year expansion. Some explanations include the difficulty of pulling out of the deep 2007-2009 recession and reluctance of companies to invest in new productivity-enhancing equipment.

Without a significant improvement in productivity, the Trump administration will find it difficult to achieve its goal of sustained GDP growth of 3 per cent or better each year. An economy’s potential for growth is determined by an expansion in the labour force, which is determined largely by birth rates and immigration, as well as the growth in productivity.

In a separate report, the Labor Department said that the number of Americans filing claims for unemployment benefits, a proxy for layoffs, dipped by 2,000 last week to 214,000, further evidence of a healthy labour market. The government will release the October unemployment report on Friday and the expectation is that the jobless rate will remain at a 49-year low of 3.7 per cent.