After regulatory agencies clear the 737 Max to fly again, it will take more to get passengers to get on board, says Oscar Munoz 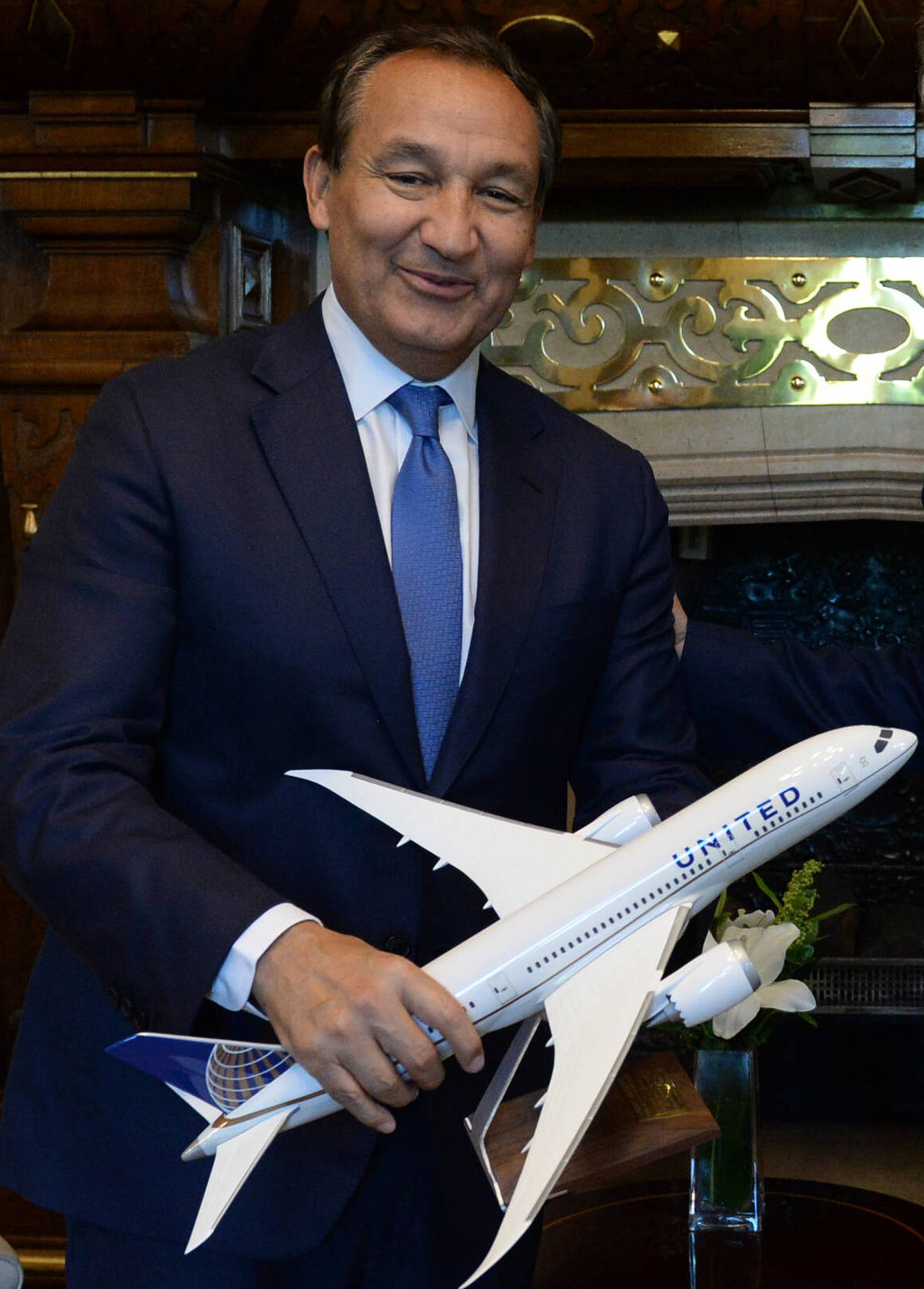 CHICAGO – CEO Oscar Munoz says he will be aboard United Airlines’ first flight of a Boeing 737 Max once regulators agree to let the aircraft fly again.

Munoz made the promise after Chicago-based United’s annual meeting with shareholders Wednesday.

In crashes in Indonesia in October and Ethiopia in March, an automated system called MCAS mistakenly turned the noses of the planes down in response to faulty readings from a single sensor. Pilots were unable to recover; 346 people died. As a result, regulators grounded the planes.

Chicago-based Boeing says it has finished with its updates to the flight-control software implicated in the crashes.

Munoz says even after regulatory agencies clear the 737 Max to fly again, it will take more to get passengers comfortable getting on board. He says United in developing a case for the 737 Max, including educating customers and employees about why United feels it’s safe to resume flights.