The U.S. and Canada agreed to curb methane emissions last spring, but Congress has now rolled back the Obama-era initiative, which could hurt the competitiveness of the Canadian oil and gas industry 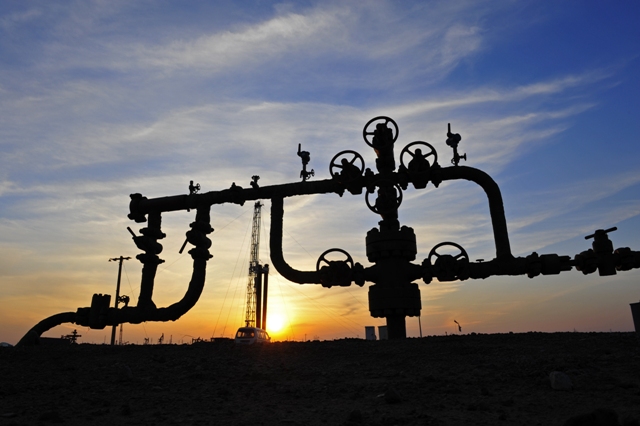 Canada, the U.S. and Mexico stuck a deal to curb methane emissions in the oil and gas industry last year

CALGARY—A vote last week by the U.S. House of Representatives to axe new limits on methane emissions from drilling threatens to harm the competitiveness of Canada’s energy industry, says the Canadian Association of Petroleum Producers.

The move to eliminate an initiative from former U.S. president Barack Obama means the Canadian oilpatch will be on its own when it comes to taking on additional costs from reducing methane, said Alex Ferguson, vice-president of policy for CAPP.

Methane is a greenhouse gas considered about 25 times more potent at trapping heat than carbon dioxide. To become law, the House bill must be endorsed by the U.S. Senate and President Donald Trump.

Ferguson said the industry is confident it can meet the Canadian government’s target of reducing methane emissions by 40 to 45 per cent by 2025, but it disagrees with how the cuts should be implemented.

He said the government’s initial proposals were based on flawed models and assumptions about where methane emissions are coming from.

The difference between industry solutions and government solutions are “hundreds of millions versus billions of dollars” of additional costs to the sector over a 10-year period, Ferguson estimated.

“So when you look at that additional pressure coming from the U.S. from not having any of those kinds of cost pressures, we need to be really cautious as to what we do,” he said.

The Trudeau government plans to publish federal methane regulations for the oil and gas sector early this year despite the U.S. decision, said Caitlin Workman, a spokeswoman for federal Environment Minister Catherine McKenna, in an email on Feb. 4.

“Our government knows that addressing climate change will make us more competitive, not less,” she said.

Also Friday, the Republican-controlled U.S. Senate approved a resolution that eliminates a rule requiring resource companies to publicly report taxes and other fees paid to foreign governments. It had already been endorsed by the House of Representatives.

The disclosure reversal means American competitors won’t have to self-report foreign spending as Canadian companies are now required to do, said Kevin Neveu, CEO of Calgary-based Precision Drilling, the largest driller in Canada which also operates rigs in the United States and the Middle East.

But he said he doesn’t think the competitive advantage will amount to much because of strict anti-corruption laws in the U.S.

“I don’t expect U.S. companies will use this relaxing of the self-reporting to become more corrupt,” he said.

“We see disclosure and transparency as an advantage,” Gratton said, adding his industry lobbied for the tougher disclosure rules Canada introduced in 2015.

Mark Wheeler, a Toronto-based partner with law firm Borden Ladner Gervais, said disclosure laws are already in place in Canada and Europe but the U.S. law wasn’t to become effective until 2018.

He said he doesn’t think the law presents a significant competitive disadvantage for Canada.