Several federal agencies, including the IRS's criminal investigation unit, have executed a search warrant at the equipment maker's offices in Peoria, Ill. 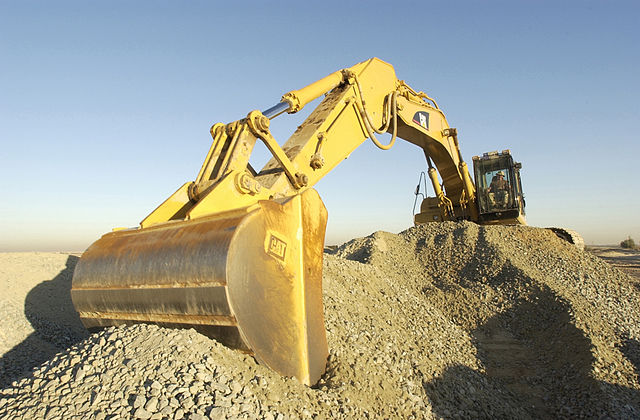 Corrie Heck Scott, a spokewoman for the international equipment maker, said in an email March 2 that the company is co-operating with law enforcement, but didn’t comment further.

Sharon Paul, of the U.S. Attorney’s Office, says the agencies involved in the raids Thursday include the IRS’s criminal investigation unit, the U.S. Department of Commerce Office of Export Enforcement and the Federal Deposit Insurance Corp.’s office of inspector general.

She says the “law enforcement activity is at Caterpillar facilities in Peoria, East Peoria and Morton.” She declined to comment further.

Shares of Caterpillar, which have risen 35 per cent over the past year, went into steep decline just before noon as word of the raid on company headquarters and other facilities began to spread, falling almost five per cent within an hour to a new low for 2017.

In January, the company announced it plans to move its global headquarters and about 300 top jobs to the Chicago area after decades in Peoria. Caterpillar also scrapped plans to build a new headquarters in downtown Peoria, which is located about 175 miles southwest of Chicago.

Caterpillar has faced a number of investigations in recent years focusing on its business practices, according to filings with the Securities and Exchange Commission.

Most recently, in early 2015, a federal court in Illinois subpoenaed the company for documents and information relating to the distribution of profits and movement of cash among its subsidiaries. It’s not clear if that matter has been settled or if it is related to Thursday’s search.

In 2014, the SEC subpoenaed Caterpillar seeking information about the company’s accounting related to its acquisition of Bucyrus International in 2011. It’s not clear if that investigation is ongoing or completed.

In 2013 and 2014, Caterpillar subsidiary Progress Rail was the target of two investigations into environmental and other violations, at least one of which was settled with a California agency. Also in 2014, two other subsidiaries were under investigation for bad bidding practices in Brazil and criminal charges were brought against three employees of those subsidiaries.