U.S. Steel Corp. claims that its competitors benefited from information on steel production stolen in 2011 by Chinese hackers 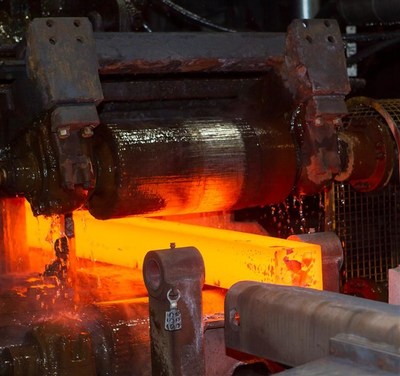 BEIJING—U.S. regulators are investigating a complaint Chinese steelmakers stole trade secrets from an American competitor and colluded to fix prices.

The announcement by the International Trade Commission comes amid mounting complaints by the United States and Europe that Beijing is flooding global markets with steel at improperly low prices.

The ITC was responding to a complaint by U.S. Steel Corp. that its competitors benefited from information on steel production stolen in 2011 by Chinese hackers.

U.S. Steel accused Chinese producers of colluding to fix prices and hurt U.S. competitors. It asked American regulators to block their products from the U.S. market.

The Chinese Ministry of Commerce rejected the accusation as unfounded and said it would encourage the Chinese companies to defend themselves.