TransAlta staff discovered bullet holes in a transformer at its McBride Lake wind farm south of Calgary when responding to a remote alert ; RCMP investigating, say shots were possibly fired from nearby road 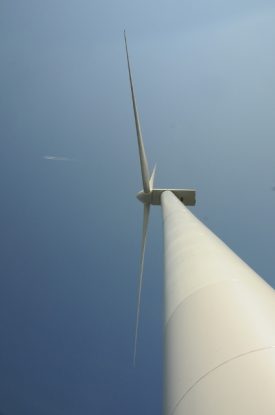 FORT MACLEOD, Alta.—Police have launched an investigation in southern Alberta after they say someone fired shots at a TransAlta wind turbine site.

The RCMP said it happened early Wednesday evening at the turbine facility south of Fort Macleod.

They said the company was alerted of a problem remotely when its main station was tripped, and when staff arrived at the scene they discovered bullet holes in one of the transformers.

It appears the shots were fired from a distance, possibly from the nearby road, the RCMP said, adding that the financial loss is expected to be significant.