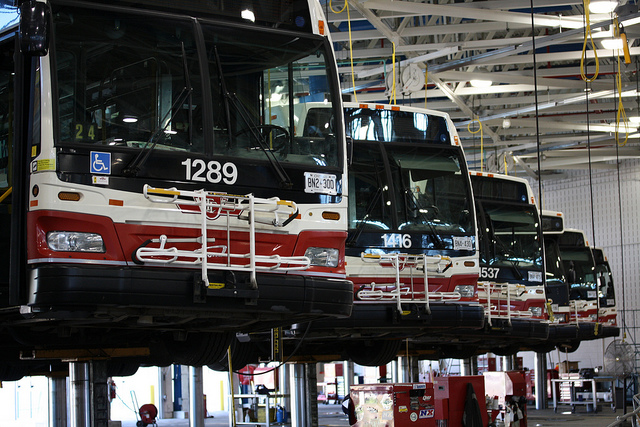 TORONTO – The Toronto Transit Commission has pleaded guilty to violating workplace safety laws in connection with the death of a transit worker two years ago.

TTC CEO Rick Leary says in a statement that the transit agency pleaded guilty to a charge under the Occupational Health and Safety Act of failing to take every precaution reasonable for the protection of a worker.

The Ministry of Labour says two other charges were withdrawn.

Tom Dedes, who worked for the commission for 18 years, died in hospital after he was pinned by two vehicles at a transit yard in October 2017.

The TTC has said the 50-year-old was off-loading equipment from a pickup truck when the incident occurred.

He says a number of improvement have been made at the transit yard to prevent a similar incident, such as enhanced lighting, visual markings and a barrier around the track area.