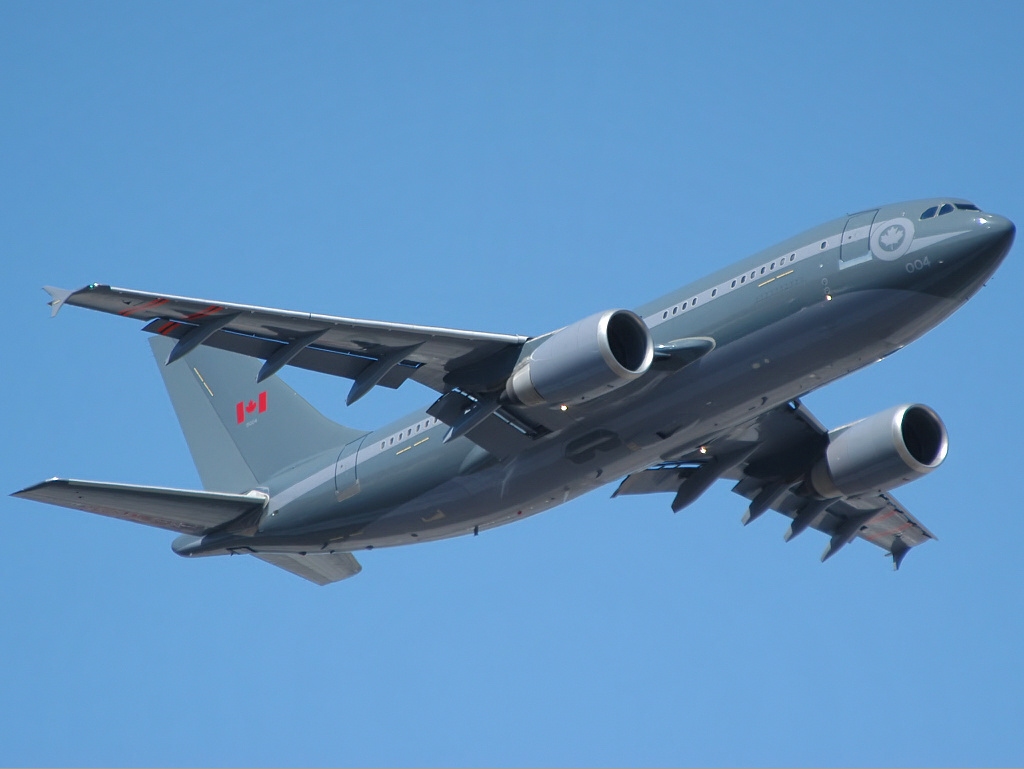 He was forced to use a back-up aircraft Monday to ferry him to London for a NATO summit because the usual prime ministerial jet was damaged in a hangar accident last month.

But after he got to London, the Royal Canadian Air Force discovered a problem with one of the engines on the backup plane during a post-flight inspection.

The RCAF says that plane, a CC-150 Polaris, is being repaired but is temporarily “unserviceable.”

So, the RCAF has commandeered another CC-150 Polaris – which was in Italy with Gov. Gen. Julie Payette, who has been on a European tour of her own – to take Trudeau, his entourage and accompanying media back to Ottawa.

Another plane will have to be found to bring Payette home in time to read Thursday’s speech from the throne to open the new session of Parliament.

Pain with planes also dogged Trudeau during the election campaign earlier this fall.

On the first day of the campaign, the chartered Liberal plane was knocked out of service when the media bus scraped the underside of a wing.

The Liberals hastily arranged a replacement but were later criticized for the revelation that they were actually using two planes – one for Trudeau, his aides and media and another for cargo – while preaching the need to combat climate change by reducing fossil-fuel consumption.

As prime minister, Trudeau is normally transported in a Polaris CC-15001, an aircraft fitted out to carry VIPs. Once dubbed a “flying Taj Mahal,” it is now 32 years old and has been plagued with mechanical problems.

In October, it rolled into a wall while being towed into a hangar at 8 Wing Trenton, sustaining “significant structural damage to the nose and right engine cowling,” according to the RCAF.

During his first term, Trudeau experienced numerous problems with the aircraft. He arrival in India last year was delayed after a mechanical problem during a refuelling stop in Rome.

A problem with a flap in October 2016 required the aircraft to return to Ottawa 30 minutes taking off with Trudeau, who was en route to Belgium to sign the Canada-Europe free-trade deal.

Planes in the fleet available to transport the prime minister and the Governor General have an estimated retirement date of 2026. The government is studying whether it’s time to replace them.