Tim Hortons to pilot all-day breakfast amid tensions with franchisees 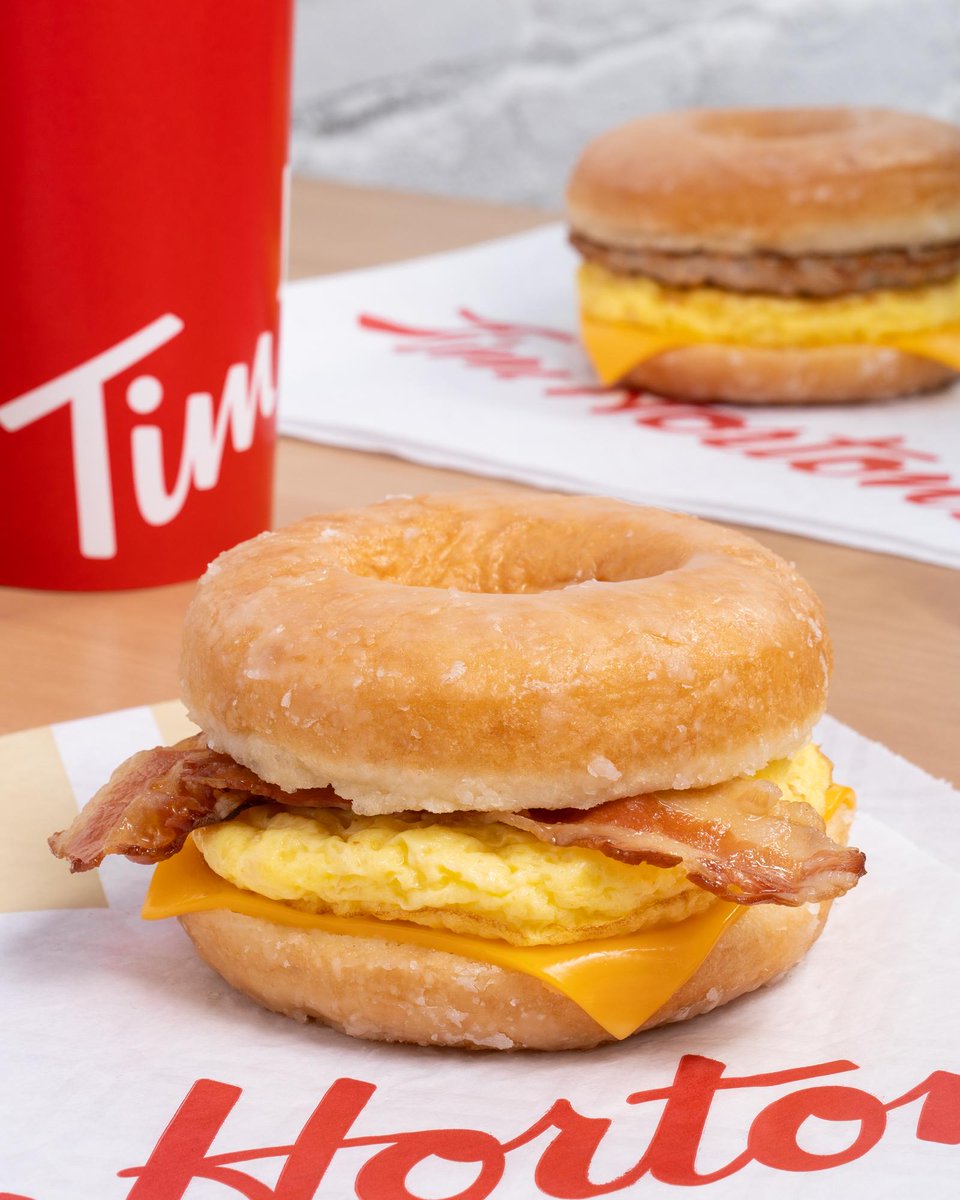 The all-day breakfast pilot will begin at a handful of Hamilton and Brampton, Ont., locations later this summer. PHOTO: Tim Hortons/Twitter

TORONTO—Tim Hortons will pilot all-day breakfast in a dozen Ontario locations and look to introduce a kids menu, delivery and loyalty program, in a bid to regain the trust of franchisees and customers.

The fast-food giant’s president Alex Macedo told The Canadian Press that the all-day breakfast experiment will begin at a handful of Hamilton and Brampton locations later this summer and include all of the menu items typically available at the store in the morning. If it is successful, he said the company would consider rolling it out further.

“The demand is loud and clear,” he said. “Any time we bring up the idea of breakfast at any time, the response is very favourable and very strong.”

Macedo’s announcement came as the company has publicly been struggling to fix its strained relationship with some franchisees, who have been sparring with the company in recent months over everything from cost-cutting measures made in the wake of Ontario’s minimum wage hikes to delays in supply deliveries to a $700-million renovation plan that they say will cost store owners $450,000 per restaurant.

Last month, Macedo admitted that “we could have done a few things better” and started touring the country to meet with franchises and promise them that he would fix the relationship.

This week, he said the visits had concluded and added that “it can take some time to get exactly where we want to be, but right now, I think things are looking much better than they were at the beginning of the year.”

His attempt at easing the tensions have coincided with an intensification of Canada’s breakfast wars. In early May, McDonald’s, one of Tim Hortons’ biggest rivals, announced it had begun serving bagels across the country and in recent years, A&W, Taco Bell and Burger King have all upped the ante with breakfast offerings to compete with Tim Hortons, Starbucks and Country Style.

Macedo said Tim Hortons’ all-day breakfast launch wasn’t triggered by the McDonald’s bagel announcement, adding that “something as big as this would never be a reaction to anything a competitor would do.”

The company, he said, had done a market test on all-day breakfast in 2013 and found it was “generally successful,” but ultimately chose not to roll it out, in part because “the guests weren’t asking for it as much as they are now.”

Since then, he said consumer interest in breakfast has grown, as evidenced by research companies NPD Group and Nielsen calling it the fastest-growing part of the day for restaurants since 2012.

In addition to all-day breakfast, he revealed that the company would also be looking to a kids menu, new packaging, kiosks, loyalty programs and delivery to entice customers and regain franchisee confidence, but he said he wasn’t prepared to share more details on any of those plans yet.

“I don’t think there is one answer to driving brand love,” Macedo said. “My only concern is to work with franchisees all over the country. … I think they are very willing to work with us to get the brand where we want it to be.”

Among those franchisees is Aron Burch, who will offer all-day breakfast at five of his seven locations. He said he was eager to get on board with the pilot because he owns a handful of locations near McMaster University in Hamilton and finds most of his customers are students who like to sleep in, often making it to his restaurants just as breakfast is winding down for the day.

He said the months of tension between Tim Hortons and the franchisees, and the rise in the cost of living, had caused his stores to see “a little bit” of a decline in transactions in same-store sales, but he was confident that all-day breakfast would help them lure more customers.

“Being able to offer all-day breakfast definitely is going to help us go to the customer who might have gone somewhere else or have it at home because of the convenience,” he said. “The busier the stores are, the better the day goes.”