A planned shutdown will start June 1 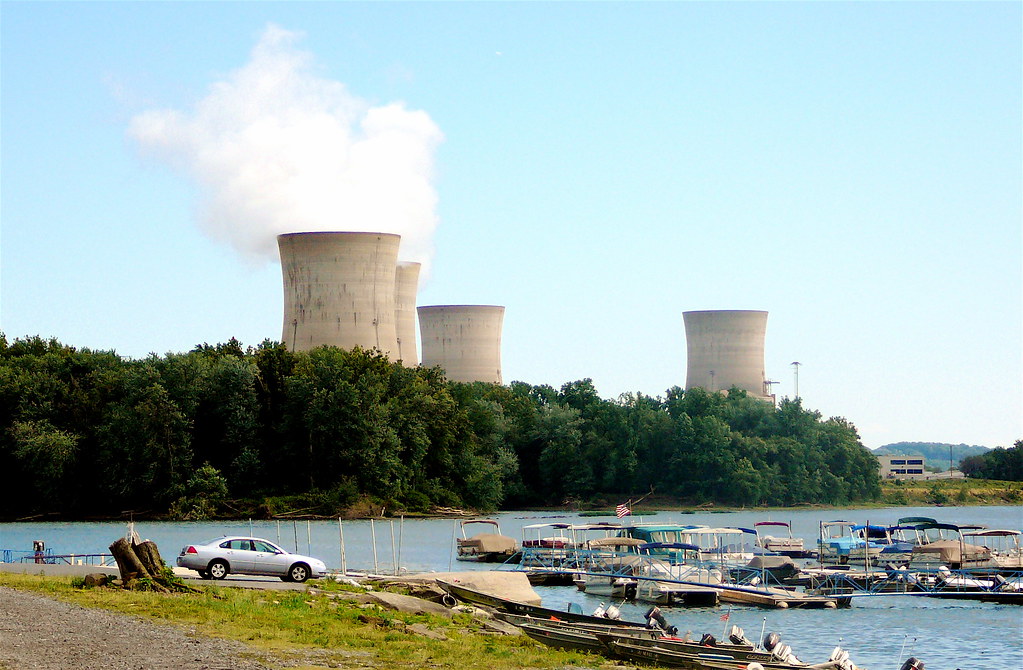 HARRISBURG, Pa.—Three Mile Island, site of the United States’ worst nuclear power accident, will begin a planned shutdown starting June 1 now that it is clear that it will not get a financial rescue from Pennsylvania, its owner said Wednesday.

Exelon Corp.’s statement comes two years after the Chicago-based energy giant threatened to close the money-losing plant without what critics have called a bailout.

The fight over Three Mile Island and Pennsylvania’s four other nuclear power plants invigorated a debate over the “zero carbon emissions” characteristics of nuclear power in the age of global warming and in one of the nation’s largest fossil fuel-producing states.

Related: Three Mile Island, site of U.S.’s worst nuclear accident, to be shut down in 2019

Three Mile Island’s Unit 1 is licensed to operate through 2034, and shutting it down will cut its life short by 15 years. Power from the plant along the Susquehanna River is expected to be replaced by electricity from coal and natural gas-fired power plants that run below capacity in a saturated market. It will go offline by Sept. 30, Exelon said.

In a statement, Kathleen Barron, an Exelon senior vice-president, said the company doesn’t see “a path forward for policy changes before the June 1 fuel purchasing deadline for TMI.”

A roughly US$500 million package for Three Mile Island and Pennsylvania’s four other nuclear power plants has stalled without a vote in the Legislature, and Wednesday was the state Senate’s last scheduled session day of May.

Exelon and some of the bill’s other backers said they will continue working to win passage of a financial rescue for the other nuclear power plants, including one the company owns and another it splits with New Jersey-based PSEG.

Nuclear power plants around the U.S. have been struggling in recent years to compete with generating stations that burn plentiful and cheap natural gas to produce electricity. Exelon has won rescues in New Jersey, New York and Illinois, and had allies in organized labour. But in Pennsylvania it faced opposition from the state’s considerable natural gas industry, not to mention industrial users and consumer advocates.

Cleaning up Unit 1, dismantling its buildings and removing spent fuel could take six decades and cost more than $1 billion, Exelon estimates. The destroyed Unit 2 is sealed and twin cooling towers remain standing. Its core was shipped away years ago to the U.S. Department of Energy’s Idaho National Laboratory and what is left inside the containment building remains highly radioactive and encased in cement. Owned by FirstEnergy, its cleanup could be performed along with the other unit.

Without a climate change-motivated policy to make carbon-emitting energy sources more expensive, Exelon had argued that nuclear power should get paid a premium, much like solar and wind power does in Pennsylvania.

But the rescue package split the leadership of the state Legislature’s Republican majorities, and Gov. Tom Wolf, a Democrat, never threw his support behind it. Democratic lawmakers, meanwhile, broadly said they would not go along with a rescue without significantly advancing the goals of renewable energies, such as wind and solar power, a prospect that Republicans did not embrace.

However, critics contended that ratepayers had already paid to build the nuclear power plants, and questioned whether a hobbled Three Mile Island is worth saving. They also pointed out that at least three nuclear power plants in Pennsylvania are viewed as profitable for the foreseeable future.

Critics pointed to its balance sheet—Exelon reported $2 billion in profits last year—and contended that a bailout meant investing in outdated, inefficient and expensive power plants while benefiting shareholders of a profitable company on the backs of Pennsylvania ratepayers.

The company said it will offer jobs elsewhere in Exelon to Three Mile Island employees willing to relocate.

The 1979 accident at Three Mile Island’s Unit 2 became a landmark event in the life cycle of nuclear power in the United States, badly undermining public support for the energy source. No nuclear plant that was proposed after the accident has been successfully completed and put into operation in the United States.

Equipment failure and operator errors led to a partial core meltdown of Unit 2, leading to several days of fear and prompting an estimated 144,000 people to flee their homes amid conflicting or ill-informed information from utility and government officials.