The floors of the Los Angeles Auto Show are shaping up to look a lot like roads across North America this year: chock full of SUVs 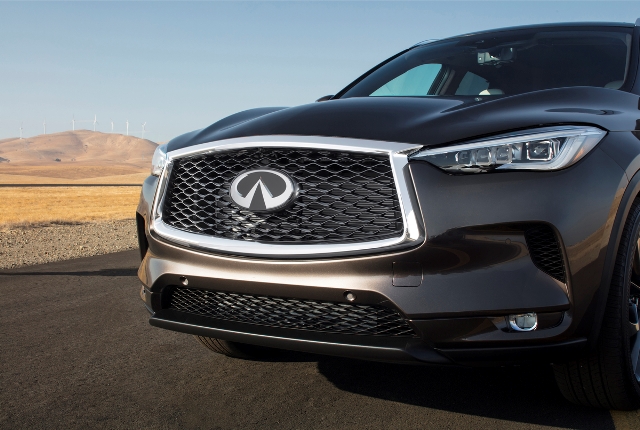 LOS ANGELES—The floor at this year’s Los Angeles Auto Show will look a lot like America’s roads: full of SUVs.

Hyundai and Nissan will debut new small SUVs at the show, while Subaru will take the wraps off its new three-row SUV, the Ascent. Jeep will show a new version of its rough-and-tumble Wrangler, while Infiniti, Lexus, Lincoln and Porsche will debut more refined models.

A combination of low gas prices, growing millennial families and a host of new models is fueling the SUV boom. As of October, overall U.S. vehicle sales were down 2 per cent compared to the same period last year, but SUV sales were up 6 per cent, according to Autodata Corp.

The L.A. show will also have plenty of eco-friendly models in a nod to California buyers, who purchase a higher percentage of hybrids and electrics than the U.S. as a whole thanks to state tax credits and other incentives. Land Rover will debut its first-ever plug-in gas-electric hybrid, while Volkswagen will show its upcoming family of electric vehicles. Porsche will also have a plug-in hybrid.

Here are some of the vehicles being unveiled at the show, which opens to the public on Friday.

Lincoln’s midsize MKX SUV gets a new name, Nautilus, in an effort to separate itself from the alphanumeric luxury crowd. It also gets its first refresh since it went on sale in 2015. The 2019 Nautilus swaps its V6 engine for two turbocharged four-cylinder choices: a 2.0-litre that puts out 245 horsepower or a 2.7-litre with 335 horsepower. The Nautilus adopts Lincoln’s signature mesh grille. It also has a suite of new safety technologies, including a system that keeps the SUV centred in its lane and an evasive manoeuvring system that can automatically steer the vehicle around obstacles. The 2019 Nautilus goes on sale in the spring. 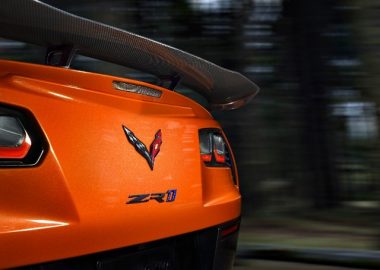 The new Corvette is one of few standouts from outside the SUV category at this year’s show. PHOTO: Chevrolet

The fastest, most powerful version of General Motors Co.’s Chevrolet Corvette gets its first drop-top in nearly a half-century. Chevrolet says the convertible won’t hurt the 755-horsepower car’s performance much. It’s only 60 pounds heavier than the standard coupe and still will have a top speed of over 200 miles per hour. The only changes for the convertible are the structure for the car’s folding top and repositioned seat belt mounts.

The 2019 ZR1 made its debut earlier this month in Dubai. The ZR1 last had a convertible in its original model year in 1970. The coupe starts at $119,995 including shipping, while the convertible starts at $123,995. They’ll hit showrooms this spring.

Infiniti’s midsize, five-seat SUV gets a complete overhaul, starting with a rigid but lightweight new underbody made from high-strength steel. The 2019 QX50 sits up higher than the outgoing model and has a beefier, more confident look. Under the hood is what Infiniti says is the world’s first production-ready variable compression ratio engine. The 2.0-litre turbocharged four-cylinder automatically adjusts the pistons’ performance to optimize power or fuel efficiency. Infiniti says the engine delivers 268 horsepower and 27 miles per gallon in combined city and highway driving, a 35 per cent improvement in fuel efficiency over the outgoing QX50. The new QX50 also boasts Infiniti’s ProPilot driver assistance system that can automatically control braking and speed and keep the SUV within its lane. The QX50 goes on sale in the first quarter of 2018.

Known for its small all-wheel-drive cars and SUVs, Subaru enters the big people-hauler market with the new Ascent. It’s got three rows of seats and can carry as many as eight people. Built in Lafayette, Indiana, the Ascent will be sold only in North America to satisfy its thirst for bigger vehicles. The all-wheel-drive Ascent is powered by a new 2.4-litre turbocharged four-cylinder engine. Second-row captain’s chairs are optional on some versions. The price wasn’t released, but the Ascent will go on sale next summer.