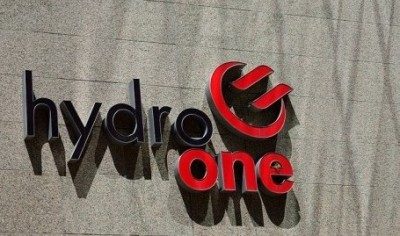 TORONTO—Ontario’s Hydro One says it is assisting Canadian law enforcement agencies in an ongoing investigation into a possible cyber threat against the electricity distributor.

The company’s chief security officer, Rick Haier, says they were contacted by the RCMP on Dec. 29.

Haier suggests that a company IP address, which may have been the target of the cyber threat, is old, inactive and not connected to the power system.

Hydro One says in a statement that as the owner and operator of critical infrastructure, it takes its responsibility to combat cyber security very seriously.

The company says it has no reason to believe that its power system has been compromised.

The RCMP says it works diligently to disrupt cybercrime, but wouldn’t comment on this matter in order to “protect a potential criminal investigation.”