A series of arrests were made in Quebec and Ontario. The investigation has been in progress since 2016 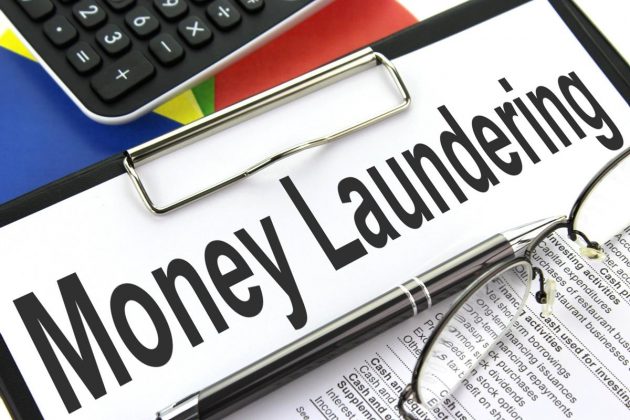 The RCMP say they’ve dismantled an international money laundering operation with a series of arrests in Quebec and Ontario today.

Sgt. Luc Thibault says the force has been investigating the operation since the spring of 2016.

He provided few details about the operation, saying more would be revealed at a news conference scheduled for Tuesday morning.

Thibault says 300 RCMP officers are in the process of executing 11 searches in the Montreal and Greater Toronto areas.

They have seized more than $1 million in Canadian and foreign currency as well as several types of drugs.

He says officers have arrested 15 people so far and are seeking four more.

Thibault did not release the names of those allegedly involved, but said expected charges include conspiracy, trafficking and laundering the proceeds of crime.