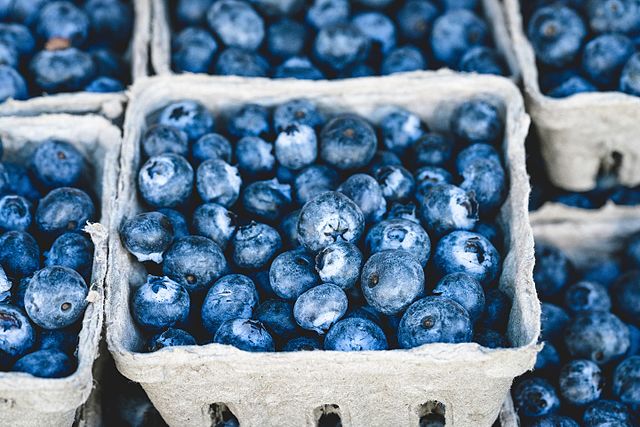 Police said they are mainly working to get the pricey refrigerated trailer back to the company, but aren’t sure what to expect about the fate of the berries

HAMILTON—Police in Hamilton say someone has made off with a lot of blueberries.

Investigators say a refrigerated tractor-trailer containing an estimated $100,000 worth of blueberries and some fruit was stolen in Hamilton on Feb 5.

They say the transport was driven into the Toronto area.

The truck has been recovered but the trailer and the blueberries are missing.

Turning to social media to help bring the blueberry bandits to justice, police posted a picture of the berries across several platforms to draw attention to the theft.

Who is the blueberry bandit? In all seriousness. Anyone with information is asked to contact Detectives. Read More: https://t.co/YMg2Bu9IlQ pic.twitter.com/lVsknFwCb8

Anyone with information is asked to contact police, though a police spokesman has said they aren’t necessary holding out hope for the pilfered berries.

“Ultimately what we’re hoping for is to get the trailer back for the company, because those trailers are very expensive,” Const. Claus Wagner said of the theft.

As for the fate of the stolen blueberries, Wagner said police aren’t sure what to expect.

“If a dessert bar opens up in Toronto, you’re going to know,” he said with a chuckle. “Right now the investigators are just hoping for any information.”

—With a file from Diana Mehta, The Canadian Press