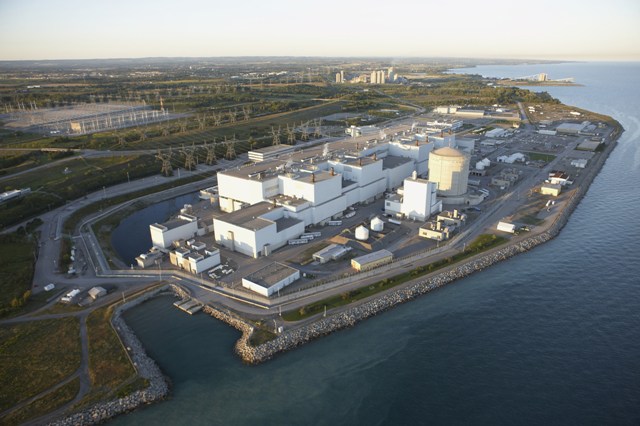 TORONTO—Ontario Power Generation is on track to begin work on the first of four nuclear units slated for refurbishment at the Darlington, Ont. power plant this October.

In its latest performance report, released Sept. 1, the electricity generator and crown corporation said it has received all necessary material for the retrofit and finalized a detailed execution plan.

Meanwhile, OPG said the cost of the project—always a sticking point with nuclear work—remains within the $12.8 billion allocated this January. Along with execution planning, the company said it continues to conduct worker training using a rector mock-up.

Across Ontario’s entire nuclear supply chain of about 180 different companies, the project is expected to support about 8,800 jobs per year.

Still, the approval of the refurbishment work has created backlash from environmentalists across the province, who want the province to turn entirely toward renewable energy, as well as from a nuclear scientist, who called it a costly, make-work project.

With a similar refurbishment scheduled to begin at the Bruce Nuclear site in 2020, OPG also said it is working on the necessary regulatory approvals to keep the Pickering Nuclear station operating until 2024—four years after its decommissioning date. The crown corporation says “extensive technical work” indicates the plant can operate safely until then.