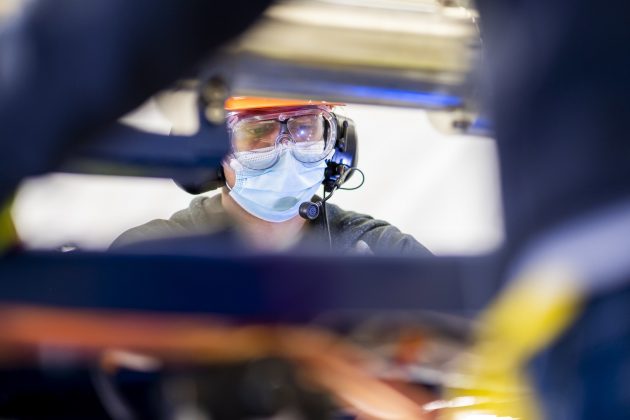 TORONTO — Ontario Power Generation Inc. (OPG) reported its financial and operating results for 2020, with net income attributable to the Shareholder of $1,361 million for 2020, compared to $1,126 million in 2019.

OPG’s financial results for 2020 reflected its continued generation of electricity to meet the needs of Ontario during a year challenged by the pandemic, with increased revenues resulting from higher regulated prices previously approved by the Ontario Energy Board for the Company’s nuclear generating assets and from the assets acquired in 2020.

“OPG provides an essential service, producing more than half of the power used by Ontarians every day. Since the beginning of the pandemic, we have taken strong action to protect the health and safety of our workers and communities, while ensuring continued reliability of our generating facilities,” said Ken Hartwick, OPG President and CEO, in a statement. “As an energy sector leader, we also remain focused on delivering projects and investing in innovation as part of our commitment to action on climate change.”

OPG released its Climate Change Plan in November 2020. The Climate Change Plan commits OPG to being a net-zero carbon company by 2040 and taking action to drive efficient, economy-wide carbon reduction in Ontario and beyond. Under the plan, OPG will continue to maximize the decarbonizing potential of its existing assets, while advancing electrification of the transportation sector and technologies that can make a further meaningful and immediate impact on climate change, such as nuclear small modular reactors (SMRs). The Company will also continue to pursue other opportunities to add new clean generating capacity.

“OPG is leading the way on the development and deployment of the next generation of nuclear power in Canada,” said Hartwick. “Our plan to build an on-grid SMR at the Darlington site by the end of this decade will benefit all Ontarians while further bolstering Durham Region and Ontario as the clean energy capital of the world.” In November 2020, OPG announced the resumption of planning activities for future nuclear power generation at the Darlington site, to host a nuclear SMR, subject to the Shareholder’s concurrence and the Canadian Nuclear Safety Commission’s approvals including renewal of the Company’s existing site preparation licence.

The refurbishment of the Darlington nuclear generating station (Darlington GS) is critical to enabling OPG’s Climate Change Plan through a continued supply of carbon-free power to the province. “Throughout the pandemic, OPG and our project partners have maintained strong protective measures and have continued working diligently and safely, ensuring the $12.8 billion Darlington Refurbishment project remains on track,” said Hartwick. “Thanks to the expertise and commitment of our project partners, hundreds of suppliers and thousands of workers, we have successfully returned Unit 2 to service and are advancing project work on Unit 3.”