While Ontario distillers haven't been happy with high taxes and limited outlets to sell products, a new government initiative is providing eligible distilleries and cideries with up to $220,000 a year 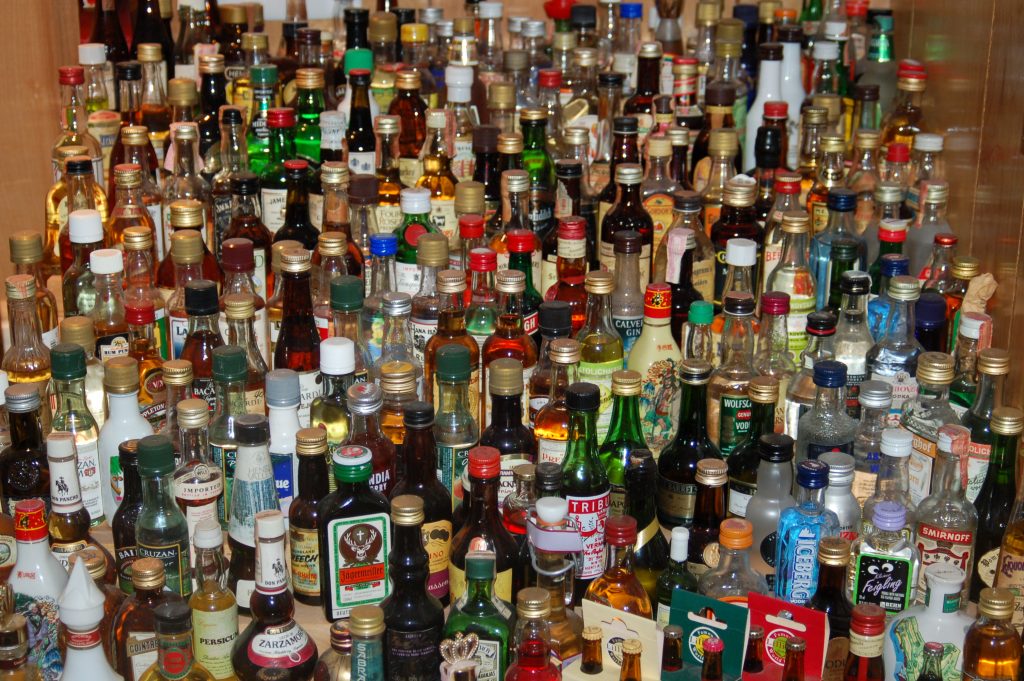 Ontario has fewer points of sale for liquor than any other province, but sales at the LCBO are up. PHOTO: Scottfeldstein via Flickr

TORONTO—When it comes to taxes, Ontario liquor distillers have found their current circumstances hard to swallow. But relief is on the way.

The Ontario government announced Mar. 7 a new program to provide eligible small distillers up to $4.42 per litre in financial relief, for a maximum of $220,000 per producer per year.

The Ontario Small Cidery and Small Distillery Support Program will see a $4.9 million investment from the province over the next three years.

According to Spirits Canada, Ontario distillers pay twice as much provincial tax as breweries and four times as much as winemakers. Federal taxes are also proportionally higher for liquor (17.3 per cent), compared to beer (11.8 per cent) and wine (4.4 per cent).

Ontario also provides fewer retail points of sale for liquor than any province in Canada, at less than a single outlet per 10,000 adults

Spirits Canada argues that this has created a situation where returns on distillery sales in Canada are amongst the lowest in the world.

“Today’s announcement is a tacit admission that taxes, levies and mark-ups on spirits in Ontario are excessive and constitute a significant barrier to entry”, said Jan Westcott, president and CEO of Spirits Canada.

Whether or not the initiative is an admission of previously misguided practices, it does signal a shift in policy towards giving liquor producers a leg up.

New regulations will soon allow small distilleries to deliver directly to bars and restaurants, an option they were not afforded previously. Distillers will also soon be able to operate bars or restaurants at licensed manufacturing sites.

In 2015-16, total sales at small Ontario distillers’ on-site stores and in the LCBO were $5.5 million—62 per cent higher than the previous year. While distilleries face challenges, the industry appears to be trending in a positive direction.

Small cider makers will also benefit from the program, receiving $0.74 per litre in financing, also capped at $220,000.

Cideries have also benefited from the province’s decision to allow grocery stores to sell cider. Currently, 130 grocery stores in Ontario can sell cider, but that number will climb to 450 stores eventually.

Cider is now sold at farmer’s markets across the province, as well.