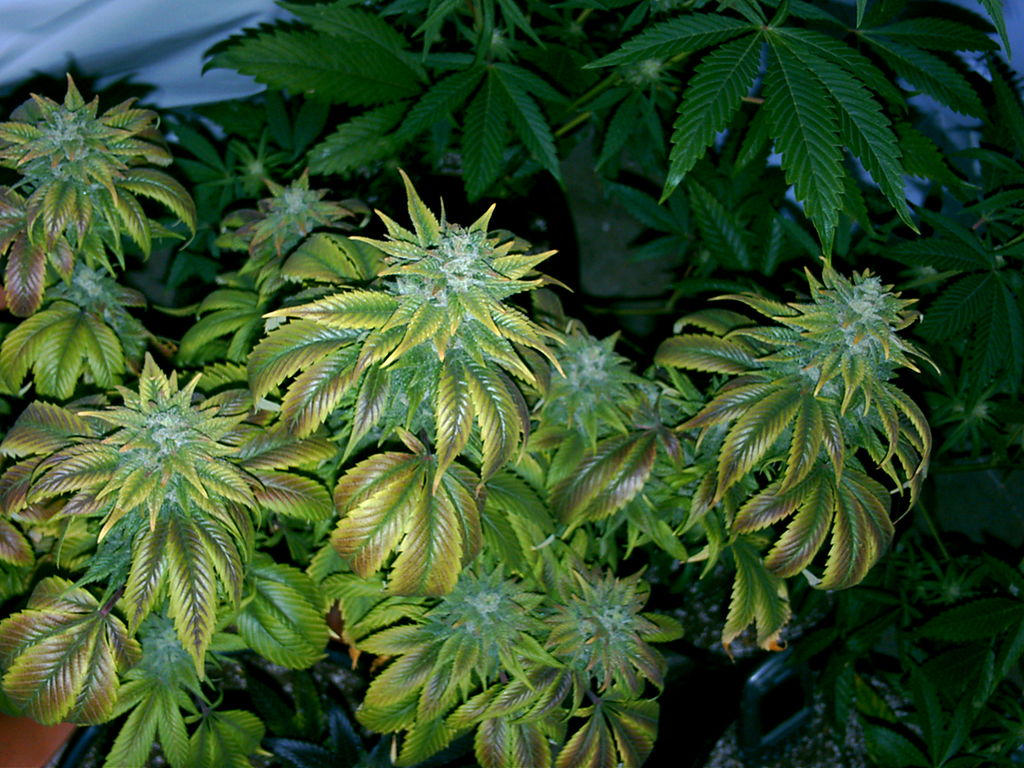 TORONTO – The Ontario Cannabis Store says it has removed certain CannTrust Holdings Inc. products from its shelves online and at physical outlets until Health Canada completes its investigation involving the licensed producer.

The OCS says it has voluntarily pulled all affected products after the regulator put a hold on thousands of kilograms of CannTrust’s cannabis after Health Canada found it was growing pot in unlicensed rooms.

Its spokesman added that customers who ordered the products will be eligible for a refund if returned in original unopened condition within 14 days of delivery, but did not specify which products have been impacted.

Health Canada said Monday it found during an inspection that CannTrust was producing cannabis at its Ontario greenhouse in rooms that had not yet been approved, and that employees provided “false and misleading information” to inspectors.

CannTrust said Monday that it was notified by Health Canada that it had found cannabis cultivation in five unlicensed rooms between October 2018 and March 2019, before receiving the appropriate licences in April 2019.

CannTrust added that Health Canada as a result put 5,200 kilograms of its cannabis on hold and the licensed producer put a voluntary hold on an additional 7,500 kilograms linked to the rooms.