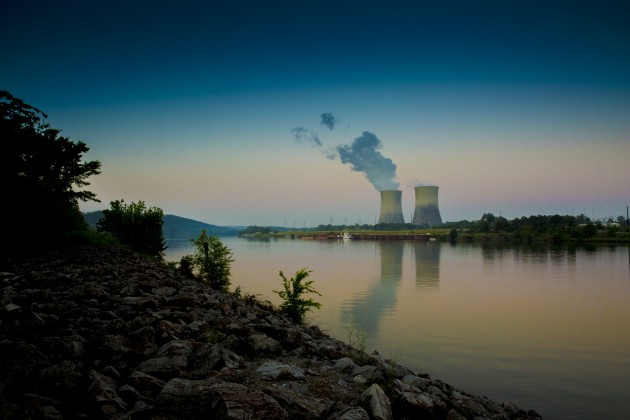 The Tennessee Valley Authority announced earlier this week the Unit 2 reactor at the Watts Bar Nuclear Power Plant had achieved criticality, becoming the first new operational U.S. reactor in two decades after more than nine years of construction and US$4.7 billion in expenses.

TVA President Bill Johnson says the new reactor in Spring City will provide TVA a carbon-free, reliable source of baseload power for at least the next 40 years.

The reactor is expected to produce 1,150 megawatts of electricity—enough to power 650,000 homes.

There are now 100 commercial nuclear reactors in the United States. TVA, which operates seven of those reactors, does not currently have any plans to build more.