A process vessel crashed to the ground during a routine test at the site last month; no one was injured, but the incident caused "considerable" damage 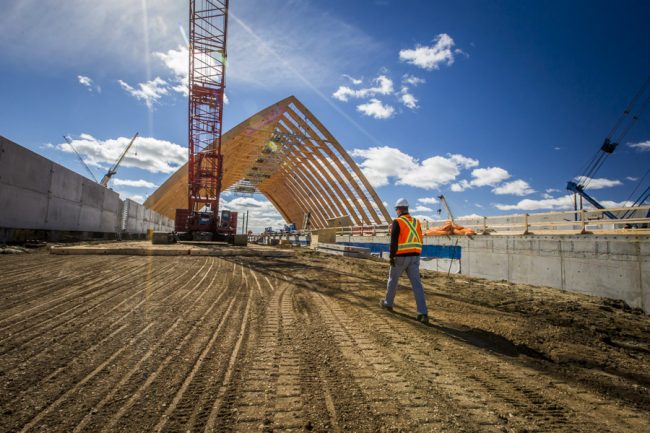 No one was injured in the accident July 17, but the equipment collapse caused “consequential” damage to the new fertilizer mining facility. PHOTO: K+S Group

BETHUNE, Sask.—Production at the first greenfield potash mine to be built in Saskatchewan in more than 40 years has been delayed up to six months following an equipment collapse that caused “considerable damage” to the site July 17.

The incident occurred during a routine test at K+S Potash Canada’s new Legacy Mine when a process vessel became detached from its mounting and fell to the ground. No one was hurt in the accident, but the company, as well as its partners and insurers, are continuing to assess and repair the damage.

At the time, crews were working to complete construction on the factory’s steel structure. 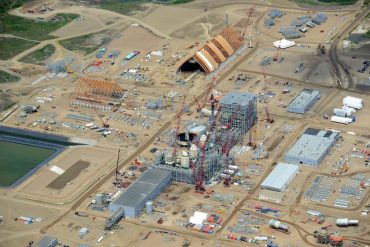 View of construction at the K+S Legacy potash mine in Saskatchewan in June of last year. PHOTO K+S Group

Located near Bethune, Sask.—about 60 kilometres northwest of Regina—the mine was initially scheduled to produce its first tonne of potash by the end of this year. While K+S still plans to commission the site by end of August, the company now says potash production will be delayed until the second quarter of next year.

“Regardless of this, K+S is still assuming that it will be able to reach its target production capacity of 2 million tonnes at the end of 2017,” the company said in a statement.

The Canadian developer, which is a subsidiary of the global German mining firm K+S Group, said it anticipates producing up to 1 million tonnes of potash next year as it ramps up production. The site will make K+S the only potash producer with production sites on two continents, but comes at a time when global prices for the fertilizer product are under considerable strain.

Since construction began in 2012, about 3,000 workers have been involved in the mine’s construction.