New airline to launch in Quebec 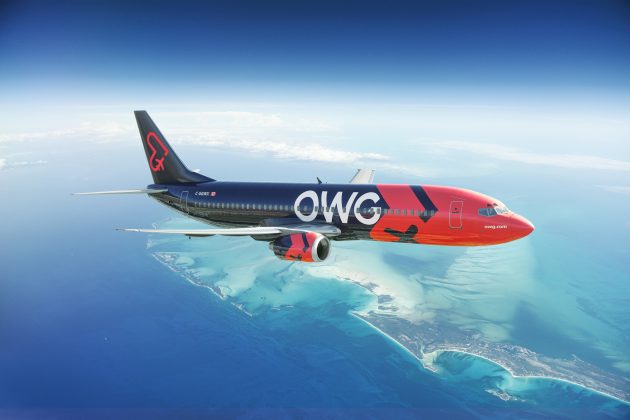 MIRABEL, Que. — A new airline called OWG will soon take off in Quebec, offering flights to Southern destinations. This new initiative is part of Nolinor Aviation‘s continued expansion into a new market.

The Nolinor Aviation team had been working since 2018 to create a new airline. The company invested more than $1 million into the airline.

“The flight portion of your trip should be an integral part of your vacation. Traditional airlines have chosen to cut the quality of their services year after year with no regard for the passenger experience,” OWG President Marco Prud’homme said in a prepared statement. “Our goal is to win the hearts of Quebecers with a new airline whose mission is to get travellers excited again.”

Early this year, the carrier acquired a fleet of Boeing 737-400s and began to transform them so they meet safety standards. The aircraft used by OWG will be tracked in real time using a sophisticated communication system. According to a statement, OWG opted for the Boeing 737-400 aircraft (158 seats).

OWG will begin operations in the coming months and the destinations will be announced shortly. OWG received the authorization from the Minister of Transport to provide regular international flight service on July 6.