Spring-boarding on past acquisitions, Canadian company continues to branch out, snapping up 2,000-person construction consulting business 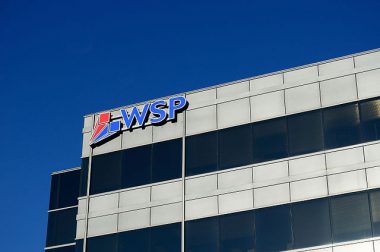 WSP says it will pay approximately $120.4 million (75 million pounds) to purchase Mouchel Consulting, which employs about 2,000 people—mostly in the United Kingdom and Ireland.

Mouchel Consulting is currently part of the Kier Group PLC.

Based in Montreal, WSP provides engineering and other professional services to various industries and has about 34,000 employees in 500 offices across 40 countries. Formerly known as Genivar, the company has grown rapidly in recent years through the acquisition of London-based WSP Global in 2012 and Parsons Brinckerhoff in 2014.

Alexandre L’Heureux, the Canadian infrastructure company’s president and CEO said, the Mouchel Consulting acquisition is part of a three-year growth strategy begun in 2015.

“It is also in line with our U.K. growth strategy to increase our presence in the U.K. public sector, in order to benefit from the continued government investment in infrastructure,” L’Heureux said in a statement.

“In addition, the acquisition will enable us to expand our regional public client base as well as optimally balance our revenue breakdown between public and private sector clients.”