A curious monkey caused chain-reaction, resulting in the loss of 180MW from the country's central power plant 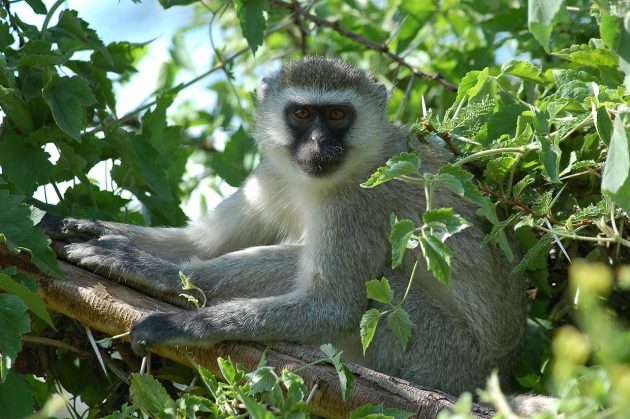 A monkey similar to the one pictured above reportedly caused a nationwide blackout in Kenya. PHOTO: Joachim Huber (CC BY-SA 2.0)

The Kenya Electricity Generation Co. said in a June 7 statement that a monkey climbed onto the roof of the Gitaru Power Station in central Kenya and fell onto a transformer, tripping it.

The company said this caused other machines in the station to trip, resulting in the loss of 180MW from the plant, triggering a national blackout.

The blackout lasted more than three hours Tuesday before power was restored.

The company said that its facility is secured with an electric fence, and that this was an isolated incident.

The New York Times is reporting that the monkey somehow survived the ordeal.