Niels Christiansen was named chief executive of Danish audio solutions maker GN Netcom at the age of 33, and became CEO of family-owned industrial firm Danfoss in 2004 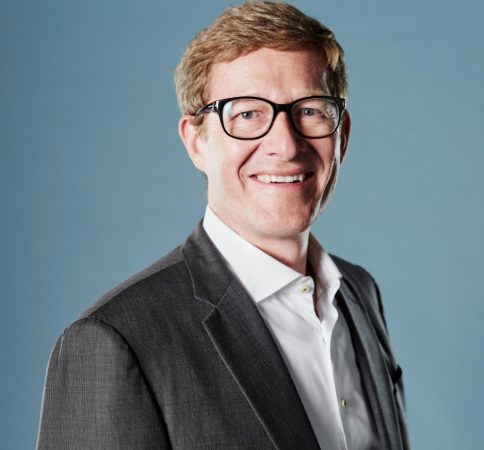 Niels B. Christiansen has been appointed CEO of the LEGO Group effective October 1, 2017. PHOTO: The Lego Group

COPENHAGEN—Danish toy company Lego has appointed Niels B. Christiansen, who headed thermostat-maker Danfoss for nine years, as its chief executive.

Christiansen replaces Bali Padda, who took over as interim CEO in January. Padda will hold a “special advisory” role within the group.

Lego said Christiansen became chief executive of Danish audio solutions maker GN Netcom at the age of 33, and joined the family-owned Danfoss in 2004. He became its head four years later, a job he held until June.

“He transformed a traditional industrial company into a technology leader,” said Vig Knudstorp—a former Lego CEO himself—adding he was confident the toymaker “will continue to flourish” under Christiansen.

Padda, a 61-year-old India-born Brit and Lego’s former chief operations officer, was only considered a temporary CEO. In a statement, Vig Knudstorp said the transition to find a new CEO “occurred more rapidly” than anticipated.

Padda, who joined Lego in 2002 in Enfield, Connecticut, was praised by Vig Knudstorp, who said Padda “played an integral role in the turnaround of the Lego Group and during his time as CEO created a solid foundation from which to continue to transform the company.”