Move to end production at assembly plant in Bochum, Germany, part of GM's plans to turn around struggling Opel division 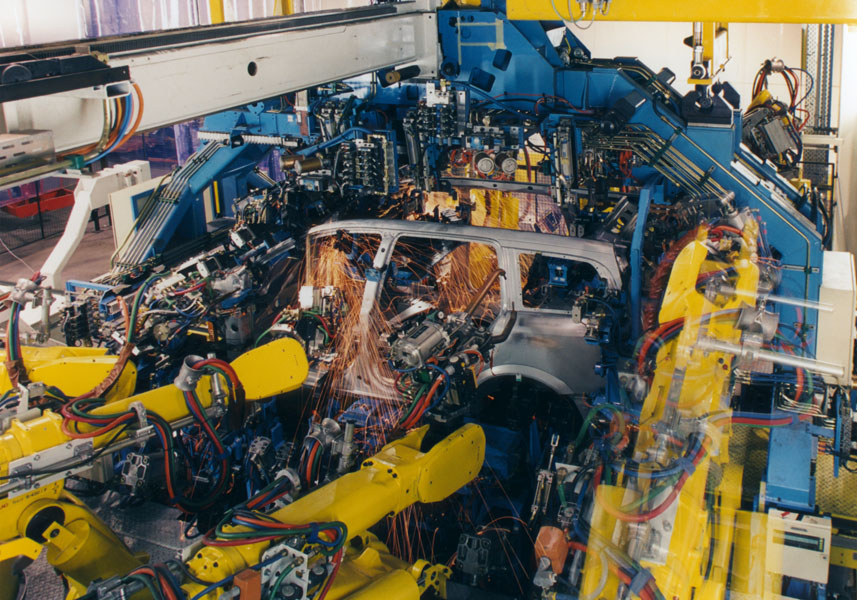 BERLIN—The last vehicle has rolled off of Adam Opel AG’s production line at its flagship factory in Bochum, which General Motors Co. (GM) is shuttering as it restructures its European subsidiary.

The dpa news agency reported that with the production of the last Zafira compact van, the factory, which employed 22,000 in its heyday, is closing after 52 years.

Around 300 of the plant’s 3,000 workers are expected to remain employed at the facility in a parts operation, but the others face an uncertain future. 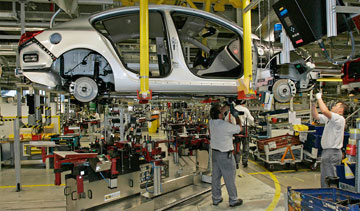 The no layoff guarantee covers three Opel plants in Germany, including one in Ruesselsheim. PHOTO Opel

Detroit-based GM is trying to get Opel to break even by mid-decade, and is plowing US$5 billion into the European business.

As part of its agreement with unions, GM has guaranteed that through 2018 workers at three other plants in Germany won’t face layoffs.