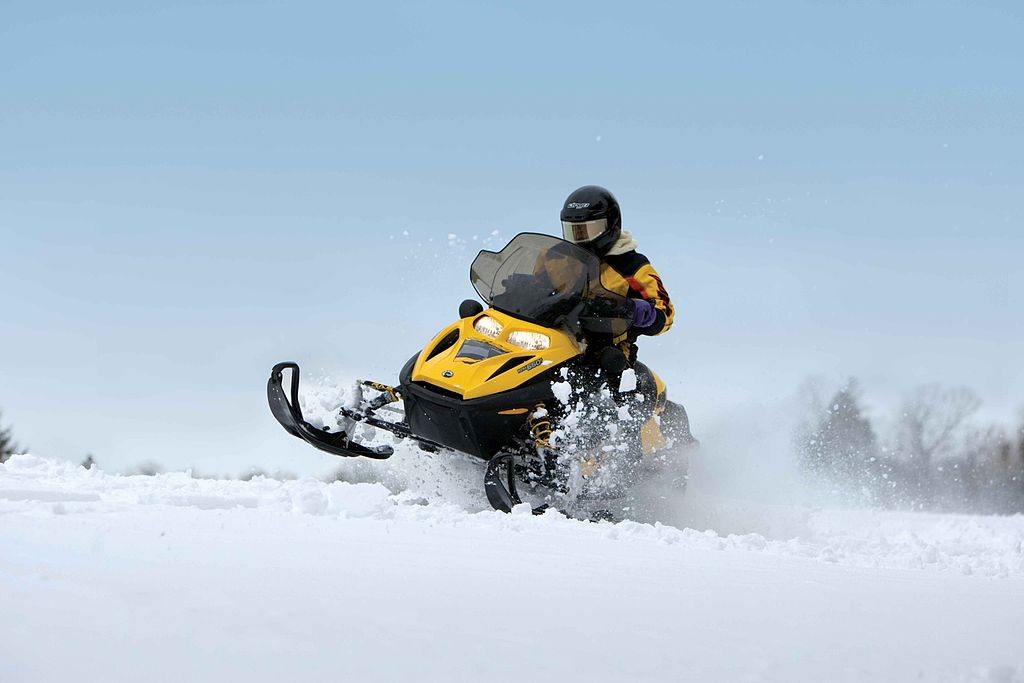 The snowmobile maker announced had a $118 million investment in its Valcourt operations over five years at the end of last year. PHOTO: Skeezix1000, via Wikimedia Commons

VALCOURT, Que.—BRP Inc. had a $28.7-million net loss in its latest quarter as it felt the impact of a mild winter, weak economic conditions in Western Canada and a strong American dollar compared with other currencies.

Sales of BRP’s Ski-Doo and Lynx snowmobiles weakened compared with the previous year but that was partially offset by higher sales of year-around products.

The rising value of the American dollar also ate away at BRP’s profit by triggering a $70.3-million non-cash writedown of its outboard motor business

The writedown was the main reason operating expenses rose by 82.5 per cent to $210.6 million from $115.4 million but most other major expense categories also increased.

After adjusting for foreign exchange, restructuring and impairment costs and income taxes, BRP’s normalized profit was $86.8 million—down from $116.5 million a year earlier. On a per-share basis, normalized earnings dropped to 75 cents from 98 cents in the fourth quarter of 2015, when fewer shares were outstanding.