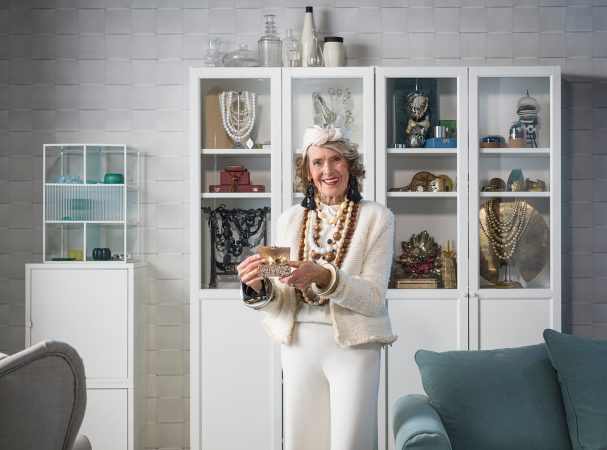 QUEBEC – Hundreds of shoppers waited in line for the opening of Ikea’s 14th Canadian warehouse in Quebec City.

Some even withstood the overnight rain to be among the first the enter the furniture warehouse retailer and the chance to receive a gift card.

The retailer upgraded its presence in Quebec City by replacing Canada’s first pick up and order point with the country’s 14th warehouse.

A company spokeswoman says the success of the smaller location that opened in December 2015 and market research convinced the Swedish chain to return to the city with a full store 22 years after a franchised retail location closed in 1996 before the Ikea Group entered the Canadian market.

The Quebec City store will employ more than 280 people in addition to some 500 indirect jobs created during construction.

Founded in 1943, the Scandinavian retailer has 357 stores in more than 29 countries, including about a dozen in Canada that attracted 28 million shoppers last year.