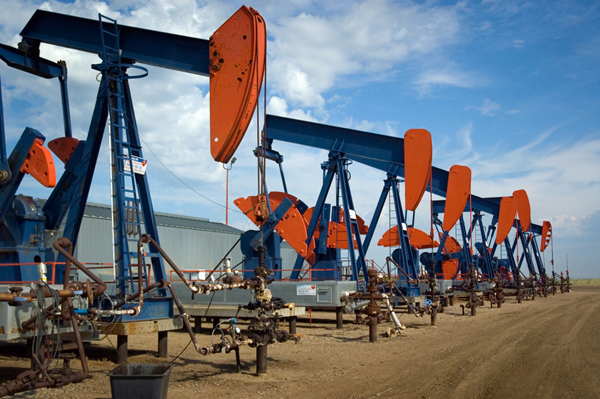 The company says the deal includes $163 million as well as select heavy oil properties in the Lloydminster, Alta. area, which will add to its existing operations in the region. PHOTO: Husky

CALGARY—Freehold Royalties Ltd. is buying a portfolio of oil and gas royalty assets from Husky Energy Inc. for $163 million in cash as well as several heavy oil properties in the Lloydminster, Alta. area.

The deal will see Freehold gain the equivalent of about 1,700 barrels of oil production and add $11.6 million to annual operating income. The company says it will also increase its total royalty land holdings by 74 per cent to 2.39 million hectares with the addition of properties in southern Saskatchewan and Alberta’s Deep Basin.

The Freehold announcement comes a week after Husky said it was selling 65 per cent of its midstream assets near Lloydminster, Alta., for $1.7 billion. Husky said the sale will allow it to focus on its core plays, including Wilrich and Montney, as well as build its thermal oil position in Lloydminster.

“This transition is part of the company’s overall strategy to grow higher quality production: maintaining a diversified portfolio, the development of two distinct integrated value chains (the Lloyd and Sunrise Value Chains) and transitioning into a low sustaining capital business,” Husky said.

Oil and gas companies have been looking to sell off assets to strengthen balance sheets as low oil prices hit profits.