Site's operating costs of $7 per barrel "amongst the lowest" in industry, company says 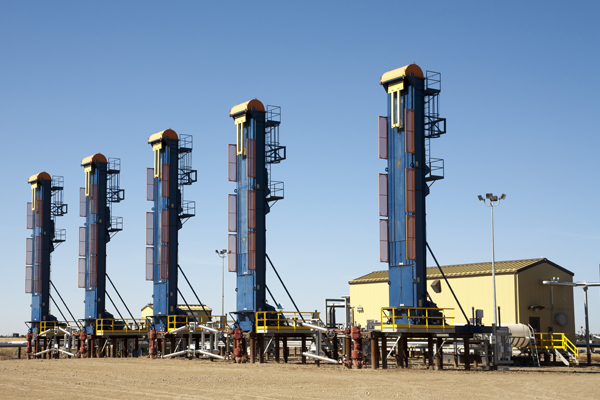 CALGARY—Husky Energy has commenced production at the first of three new thermal oil projects scheduled to come online this year.

The company drew its first oil from the East Lloyd Thermal Project April 18, seven weeks after it began steam operations at the central Saskatchewan site.

“Our growing portfolio of heavy oil thermal projects continues to lead Husky’s transition into a low sustaining capital business,” the company’s CEO, Asim Ghosh, said. “Edam East is another example of the quick ramp ups that we’ve come to expect from these developments, which have operating costs amongst the lowest in the industry.”

According to the company, Husky’s thermal sites run on average operating costs of $7 per barrel, including the cost of energy. Meanwhile, the new site is capable of producing 10,000 barrels of oil per day.

Following the ramp-up of production at Edam East, the Calgary-based company intends to bring two adjacent thermal oil projects online later this year, bringing its total thermal production to 80,000 bbls/day by the end of 2016.