No new jobs will be created by investment; automaker said it brings total investment in two plants to US$775 million since 2010 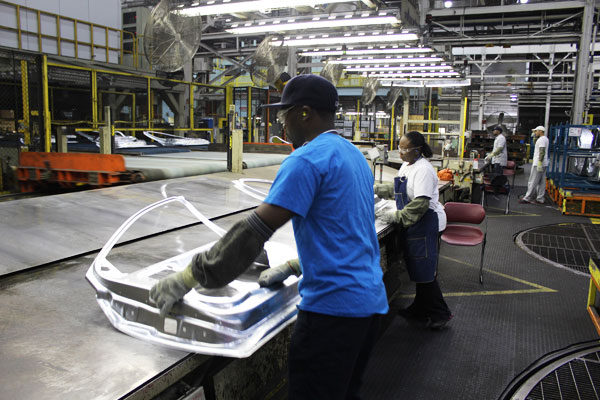 DETROIT—Two General Motors Co. (GM) plants in Michigan will share in a US$200-million investment as the automaker gears up to produce a future vehicle in the state.

According to GM, it will investment US$160 million in its assembly plant in Orion Township, northwest of Detroit, and another US$40 million in its metal forming plant in nearby Pontiac, Mich., as it prepares for a future vehicle program.

“Today’s announcement is a shot in the arm for these two terrific plants known for their teamwork and employee engagement,” GM North American manufacturing vice-president Cathy Clegg said in a release. “We’re committed to growing our brands and producing the highest-quality and safest vehicles for our customers.”

According to GM, the money is part of the nearly US$300 million in Michigan-based investments GM chief executive Mary Barra mentioned in a recent speech to the Dtroit Economic Club.

While no new jobs will be created by the investment, the automaker said it brings the total investment in the two plants to US$775 million since 2010.