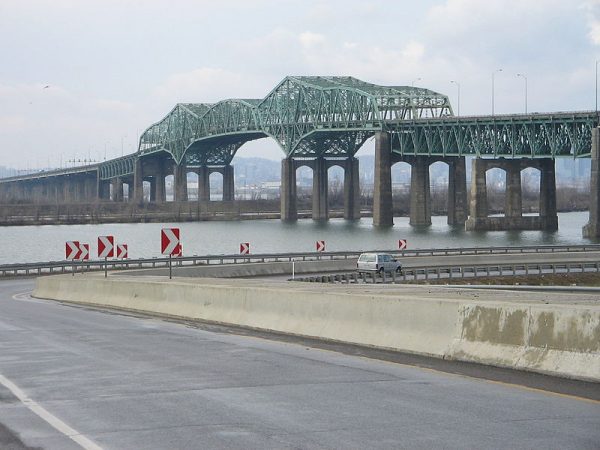 MONTREAL – The federal government is confirming that the opening of the new Champlain Bridge will be delayed until next year.

An official opening had been planned for Dec. 21, but the bridge will now open to traffic sometime in 2019 and by next June at the latest.

Authorities say that while the main structure of the bridge will be completed by December, other work including waterproofing and paving of the span will have to wait until the spring.

Infrastructure Minister Francois-Philippe Champagne was in Montreal on October 25 to confirm the delay, adding that a firm opening date would be announced early next year.

Last May, a report from the federal auditor general raised doubts about whether the construction consortium building the $4.2-billion bridge could have work done in time.

The new bridge is expected to last 125 years.