Electric cars still only account for one out of every 50 vehicles purchased in Canada. Canadians are turned off by high prices, limited selection and the inability of sales staff to answer basic questions about the cars 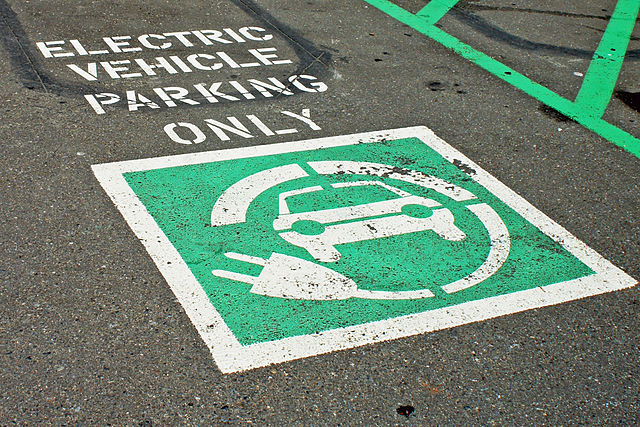 Several countries have policies that will ban the sale of traditional combustion-engine passenger cars after a certain date, but Canada has not indicated an interest in doing the same here. PHOTO: Mariordo, via Wikimedia Commons

OTTAWA—Sticker shock and a limited selection are two main factors that discourage more Canadians from buying an electric vehicle, a new survey of car sales representatives suggests—two issues sure to be front and centre when Ottawa unveils its new electric car strategy later this year.

But there’s another problem, the survey found: many salespeople lack even a basic grasp of how to answer burning questions from would-be buyers, such as how much an electric vehicle costs per year to operate, or how far it will go on a single charge.

In the survey of 178 representatives across Canada, conducted for the federal Liberal government last winter, about half of dealerships in Canada said they sell fewer than five electric vehicles a year, with 14 per cent reporting no sales at all. About one-third don’t have a single electric model on display.

Sales reps were most likely to mention the cost of an electric car or the lack of availability of electric cars as their main issues in trying to sell them.

Supply issues, a lack of knowledge about charging networks and how far the cars can go were the biggest barriers to making the purchase, respondents said. Indeed, about one-third of them admitted knowing little about operating costs, range and where to find charging stations.

Sales of electric cars do indeed increase every year—there were more sold in the second quarter of this year than in all of 2016. However, electric cars still only account for one out of every 50 vehicles purchased in Canada.

The problem may be the limited upside of having a wide selection available and a thoroughly trained sales staff, said Matt Stevens, CEO of FleetCarma, an electric-vehicle fleet management firm based in Waterloo, Ont.

Stevens recommends setting up a single dealership per manufacturer in a region that is the local electric car centre of excellence, with knowledgeable staff and a lot of models available for test drives.

Passenger cars and trucks account for more than one-tenth of all Canada’s greenhouse gas emissions—and reducing that contribution is critical if Canada is going to meet its international commitments under the Paris climate change agreement.

Several countries, including France, Ireland, the U.K., India and the Netherlands, have policies that will ban the sale of traditional combustion-engine passenger cars after a certain date, but Canada has not indicated an interest in doing the same here.

The federal government is also consulting on whether Canada should follow the lead of the United States and ease tailpipe emissions standards for combustion-engine cars, or break away from its long-standing alignment with the U.S. on car emissions.

Related: Canada to review auto emissions regulations as U.S. moves to water them down

The U.S. said earlier this month it would freeze regulations after 2021.