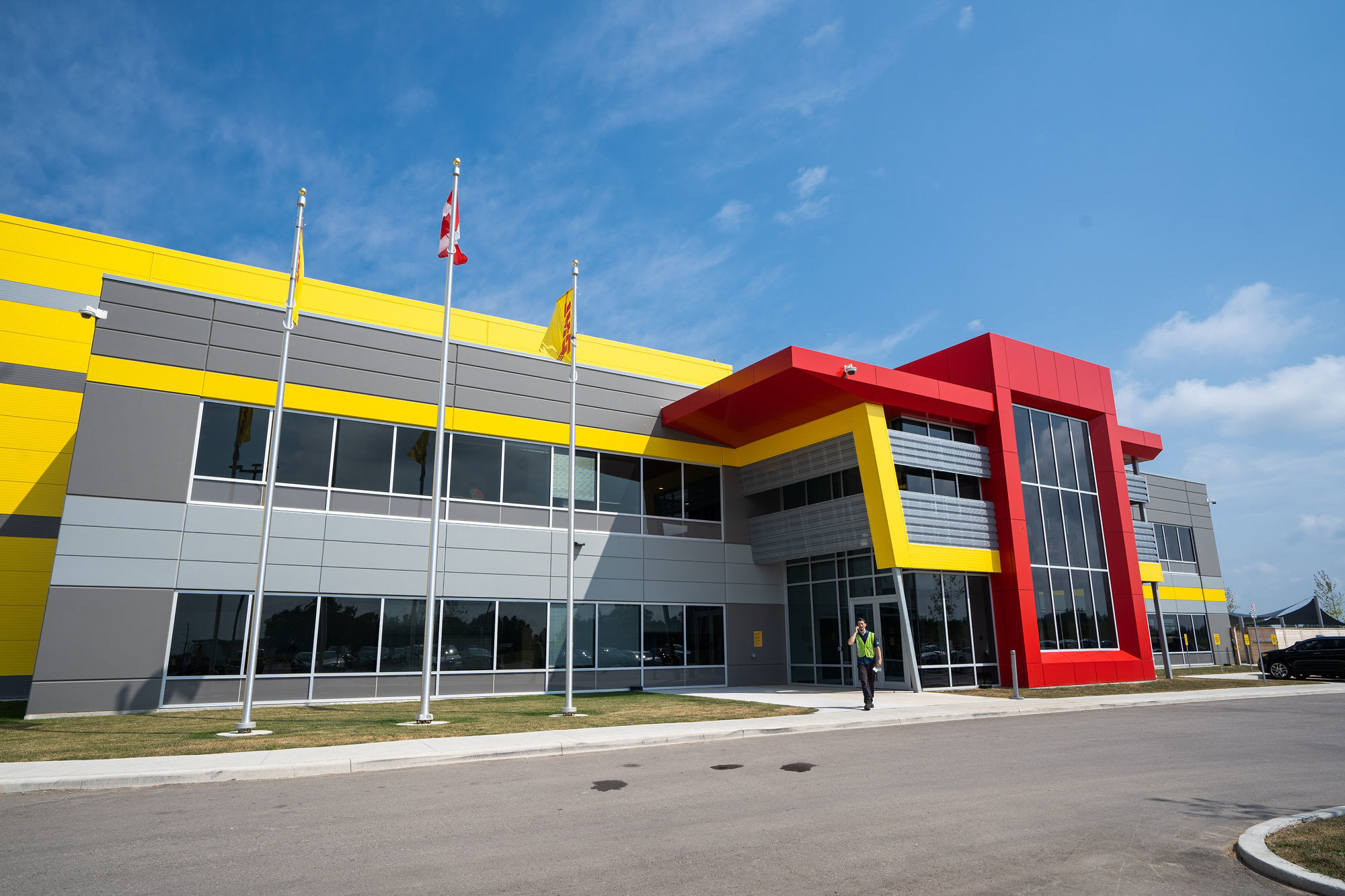 According to DHL officials, the new building is four times the size of the original building, also located at the airport, in order to meet what it calls “significant increase in shipping volumes.”

“The Hamilton Gateway facility is a significant milestone for DHL and will modernize our operations in the Canadian market,” said Darryl Wettlaufer, vice president of operations for DHL Express Canada. “The new technology and services we’ve implemented, as well as the increased capacity for handling at the Hamilton Airport, will allow us to meet the double-digit sales growth we’ve seen in shipping.”

The new Hamilton Gateway facility is 238,000 square feet, and features a fully-automated sort system with a capacity of processing 28,000 packages per hour. The Airport also has 24-hour landing capability with Canada Border Services Agency staff on site.

“The facility represents a significant investment by DHL Express in the City of Hamilton and demonstrates the importance of the international airport to create high-value jobs and economic prosperity for our city,” said Hamilton Mayor, Fred Eisenberger.

DHL Express’ Hamilton facility previously employed 225 during peak season, with the expansion bringing about 150 more jobs to the area, some of those in the package sorting hub and others as part of the company’s delivery team.

The expansion in Hamilton comes from the drastic increase in shipping demand across the country over the past years, DHL said – since 2019, international trade has generated continuous growth in shipments per day for DHL Express in Canada, averaging at around 40 per cent growth. Canada is the third largest market in terms of growth for DHL Express in the region – every month, 60 per cent of the total Canadian shipments are cleared at Hamilton International Airport.

DHL Express Hamilton International Gateway currently has two daily flights connecting Canada to the international network via Cincinnati, Ohio. The Hamilton Gateway is the largest gateway for DHL Express in Canada by volume. Other DHL Express gateways in Canada are located in Vancouver, Calgary, Edmonton, Winnipeg, Hamilton, Montreal, and Mirabel.