Contractor killed in accident at Pembina facility in Alberta 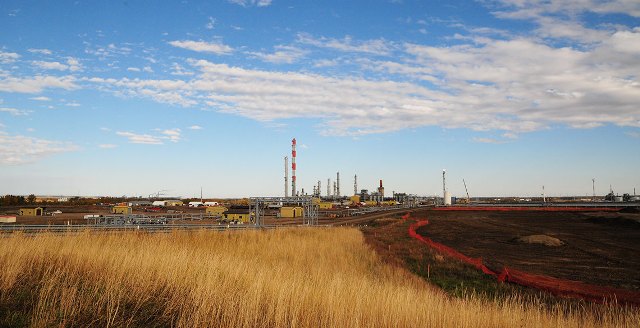 CALGARY—Pembina Pipeline Corp. says a contractor working at a facility in Alberta died in an accident on April 27.

The company says it happened at about 1:40 p.m. MT at the Williams’ Redwater Olefinic Fractionator in Redwater, northeast of Edmonton.

The Calgary-based pipeline firm says it will conduct a detailed investigation into the cause of the incident in conjunction with Occupational Health and Safety officials and relevant authorities.

The worker’s name and age were not released and Pembina said in a statement that it won’t release any details about the incident out of respect for family members.

The company says it is “deeply saddened by today’s tragedy” and offers sincere condolences and support to affected family members.