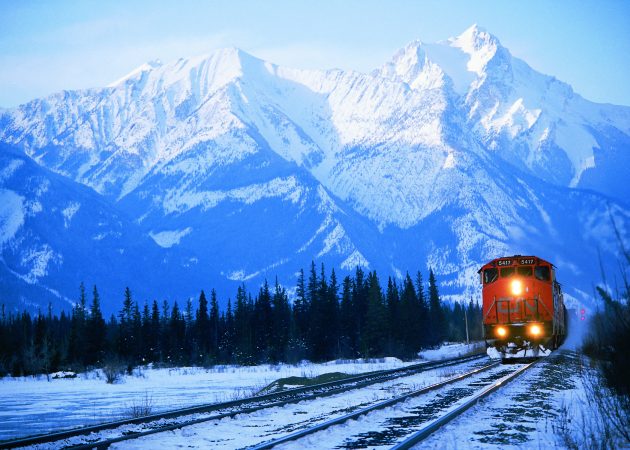 MONTREAL — CN Rail’s chief executive says the railway will only have to consider another painful round of layoffs if the North American economy slows dramatically and reduces shipping volumes during COVID-19’s second wave.

A day after marking the Montreal-based railway’s silver anniversary since privatization, Jean-Jacques Ruest says business is recovering from a big drop in volume that forced it to withdraw its full-year guidance.

However, he says the type of business it moves is vastly different than before the coronavirus struck in March and prompted lockdowns.

Crude-by-rail fell dramatically and may not recover, while consumer freight is booming as people are spending more time at home than travelling.

Ruest expects the second wave will continue maybe until the spring when a vaccine is distributed.

He’s also not worried about US President-elect Joe Biden’s campaign promise to withdraw the permit for the Keystone XL pipeline or Buy America, saying the energy sector is much more tied to COVID-19 and the world economy and that infrastructure spending will drive business.