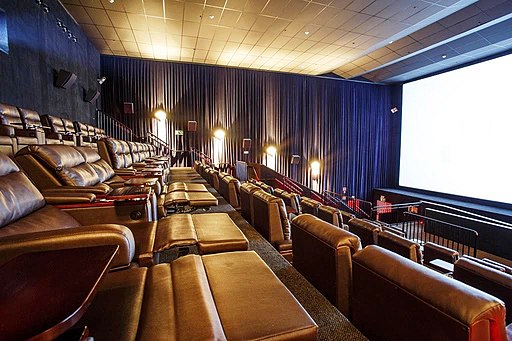 TORONTO – The company that makes “Property Brothers” and dozens of other TV programs is being sued for millions in regular wages as well as overtime, vacation and public holiday pay claimed on behalf of hundreds of contract production personnel.

The proposed class action suit claims Cineflix and its affiliates violated the Ontario Employment Standards Act and seeks compensation for all past, present and future personnel in certain job classifications as far back as 2000.

The suit filed in an Ontario court also claims the defendants are liable for any tax liabilities, Canada Pension Plan or employment insurance contributions owed by the affected personnel.

The allegations have not been proven in court. Cineflix did not immediately respond to a request for comment.

The suit is seeking about $35 million in general damages and $10 million in punitive damages, plus costs and interest.

The proposed class action was launched by law firm Cavalluzzo with support from the Canadian Media Guild and its parent, CWA Canada.