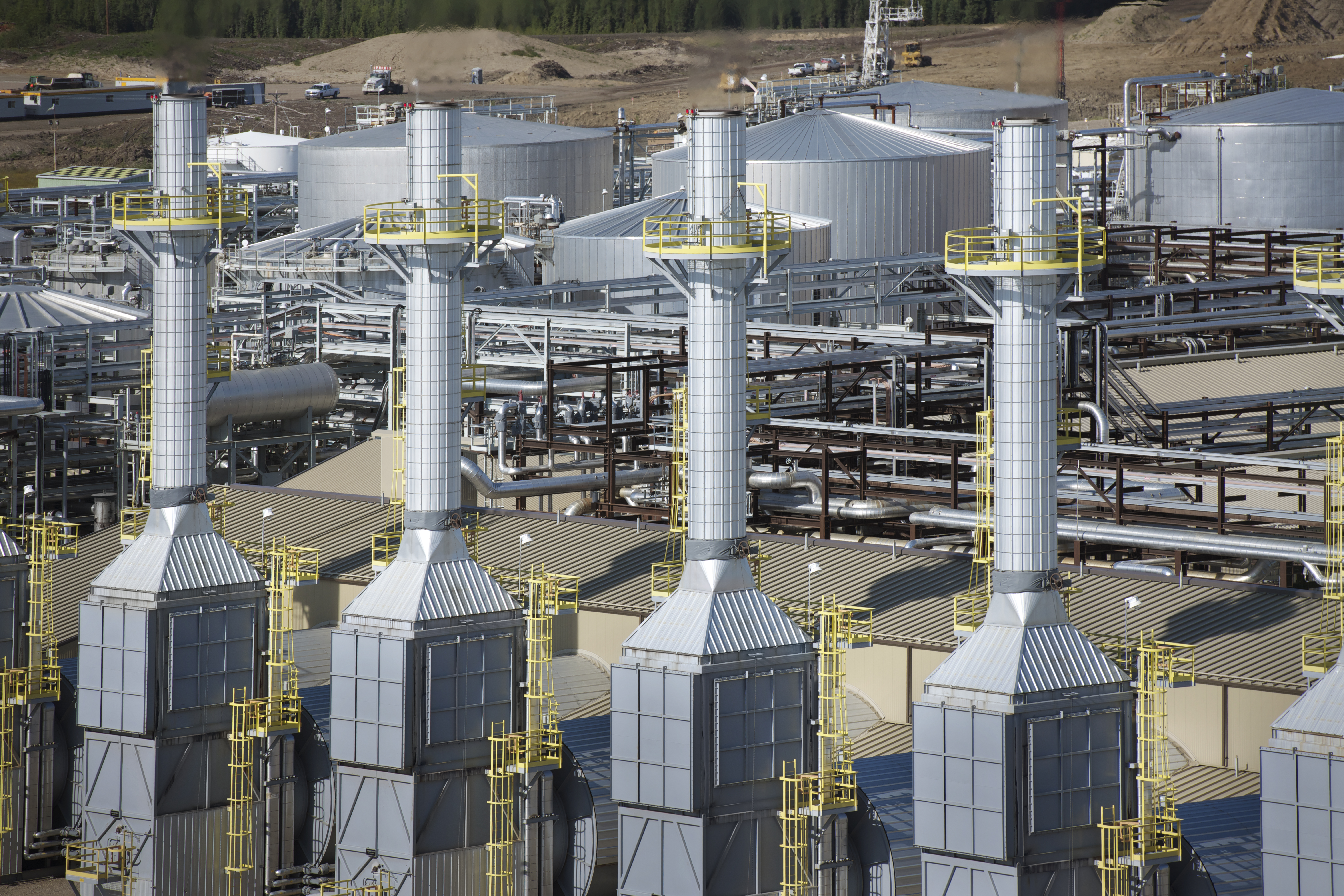 CALGARY—Cenovus Energy Inc. says its thermal oilsands operations in northern Alberta produced their one billionth barrel of bitumen on Wednesday.

The milestone comes about 18 years after Cenovus’ Foster Creek facility was launched in 2001 as the first commercial oilsands project to use steam-assisted gravity drainage technology or SAGD. Its sister project at Christina Lake began producing oil a year later.

The SAGD process involves injecting steam into the underground oil-bearing formation through a horizontal well to allow the heavy, sticky bitumen to drip into a lower parallel well and be pumped to surface.

Oilsands production had previously come mainly from strip mines, but output from new thermal projects grew quickly to exceed mining by 2012. It is expected to contribute slightly more than half of Canadian oilsands production this year.

The Canadian Association of Petroleum Producers says a total of 13.2 billion barrels of oil were produced from the oilsands between 1967 and 2018—about seven billion barrels from mining and six billion from wells.

There’s little concern about depleting the oilsands—the National Energy Board estimates there are still 165 billion barrels of oil that can be recovered using current technologies and double that number if potential resources are included.

CAPP estimates oilsands production will reach 4.25 million barrels per day by 2035 from 2.9 million bpd in 2018, although that forecast is tempered by concerns about building pipeline export capacity.