Founded in 2001 and publicly traded on Nasdaq since 2006, Canadian Solar is one of the world's largest solar power equipment manufacturers and solar utility developers 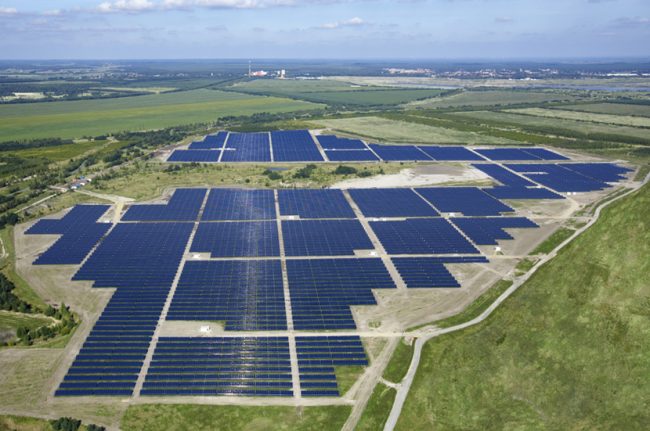 GUELPH, Ont.—Canadian Solar Inc. revealed Monday it has received a non-binding takeover offer from its chairman, Shawn (Xiaohua) Qu, who is also CEO and president of the Ontario-based company.

Qu is tentatively offering US$18.47 in cash for each share not already owned by him and his wife Hanbing Zhang, who have about 23.5 per cent of Canadian Solar’s stock.

The indicated price is 7.1 per cent above Friday’s closing price of US$17.25 on Nasdaq, when the company was worth about US$1 billion.

Qu said in a Dec. 9 letter distributed on Monday that he intends to take Canadian Solar private, using a combination of debt from financial institutions, the equity owned by him and his wife, and potentially third-party equity sponsors.

“I am interested only in pursuing this transaction and am not interested in selling the common shares owned by the Chairman Parties in connection with any other transaction,” Qu said.

“I believe that the transaction will provide superior value to the company’s shareholders as compared to remaining a publicly traded company.”

Canadian Solar said its board has formed a committee of independent and disinterested directors to consider the proposed transaction, which would require definitive agreements to move forward.

Company shares have been mostly below US$20 since March 2016, well off their most recent highs in early 2014. Average trading volume for solar panel maker is a relatively light 1.2 million per day on Nasdaq.

Founded in 2001 and publicly traded on Nasdaq since 2006, Canadian Solar is one of the world’s largest solar power equipment manufacturers and solar utility developers.