The most recent store openings in Windsor and Cornwall, Ontario mark the seventh and eighth company stores opened in September 2021. 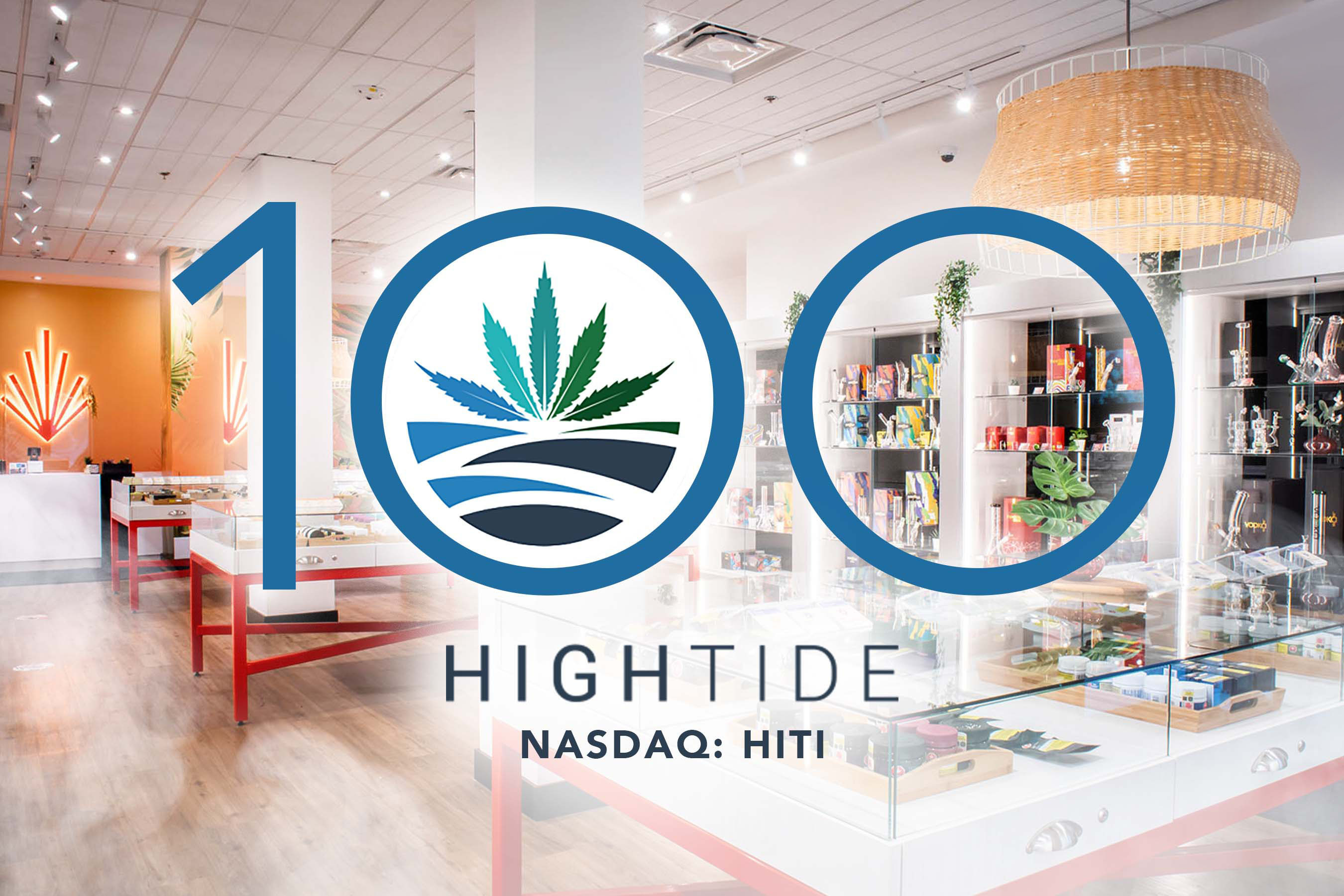 The most recent store openings – in Windsor and Cornwall, Ontario – mark the seventh and eighth company stores opened in September 2021.

The company now operates 30 stores in Ontario. Other stores are in Alberta, Manitoba, and Saskatchewan.

To mark the 100-store milestone, High Tide officials said the company is expanding its partnership with World Vision, which has grown from initial sponsorships of three children in 2006 to over 200 sponsorships in 2021. Moving forward, they said, High Tide will sponsor an additional two children through World Vision for every new Canadian store opened.

“As High Tide moves forward, we intend to continue this pace of growth for the remainder of 2021 and throughout 2022, with a goal of eventually exceeding 200 retail locations across Canada,” Raj Grover, High Tide president and CEO, said in a Sept. 30 news release.