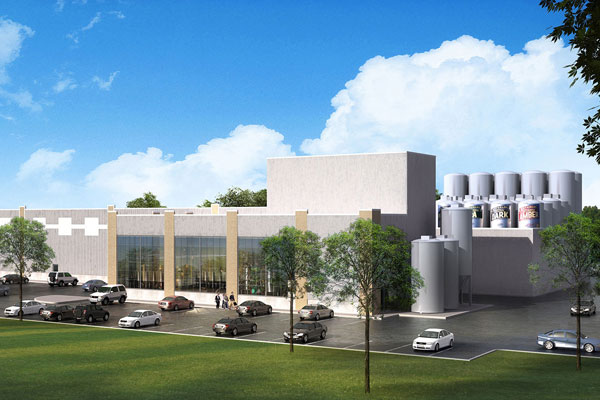 KITCHENER, Ont.—Brick Brewing Co. Ltd. said it will spend $9 million to expand its facility in west end Kitchener, Ont., as it looks to consolidate all operations in one location.

According to the beer maker, it will invest in the expansion of its facility in Kitchener to build a fully integrated brewing, packaging and distribution site.

“This is a major step in the growth of our company, and clear evidence of our commitment to the Kitchener-Waterloo region and the province of Ontario, our most important market,” Brick president and CEO George Croft said in a statement.

“This investment will simplify our operation and enables a step-change in efficiency, productivity, quality and cost reduction for us. In order for Brick to remain competitive with the large brewers, this is a step we needed to take.”

The company estimates it will save more than $1 million annually by consolidating its operations.

The investment announced by Brick comes after it closed the sale of its historic brewery in Waterloo, Ont., this week.

Announced last month, the sale of the former World War II fighter aircraft seat plant to HIP Developments includes conditions for the beer maker to lease back the site until it moves into the expanded facility in Kitchener.

That project is expected to be complete by the end of October 2015.