Bombardier cutting about 5,000 jobs as part of restructuring plan [UPDATED]

Bombardier is selling a number of core assets, including its Q Series aircraft program to a subsidiary of Longview Aviation Capital Corp. 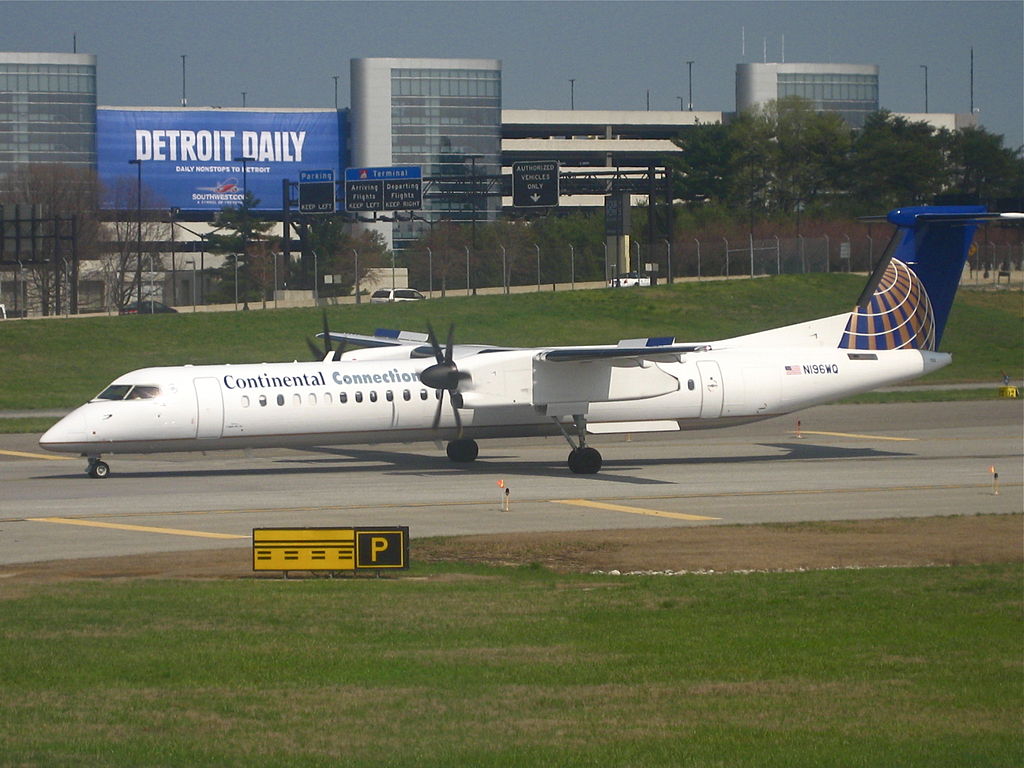 MONTREAL—Bombardier Inc. announced Thursday it will cut about 5,000 jobs across the organization over the next 12 to 18 months as part of a new restructuring plan.

The cuts are expected to lead to about US$250 million in annualized savings by 2021.

The company also announced the sale of what it called a number of non-core assets.

Bombardier has struck a deal to sell its Q Series aircraft program and de Havilland trademark to a subsidiary of Longview Aviation Capital Corp. for about US$300 million.

It also announced the sale of its aircraft’s flight and technical training business to CAE, and the monetization of royalties for about US$800 million.

“With today’s announcements we have set in motion the next round of actions necessary to unleash the full potential of the Bombardier portfolio.”

Revenue in what was the company’s third quarter totalled $3.64 billion, down from $3.84 billion a year ago.

On an adjusted basis, Bombardier said it earned four cents per share in the quarter compared with a break-even result in the third quarter of 2017.

The agreement includes the entire Dash 8 program, including the 100, 200 and 300 series and the in-production Q400 program.

“The Dash 8 turbo-prop is the perfect complement to our existing portfolio of specialized aircraft including the Twin Otter and the Canadair CL 215 and 415 series of water bombers,” Longview Aviation chief executive David Curtis said in a statement.