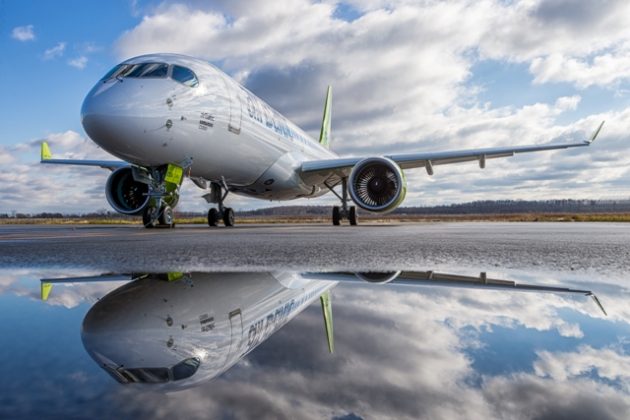 MONTREAL—Bombardier Inc. says it expects to deliver fewer C Series aircraft this year than it expected due to engine delivery delays.

The company says it now expects to deliver 20 to 22 C Series jets for 2017 compared with its earlier guidance for about 30.

United Technologies Inc., the maker of the Pratt & Whitney geared turbofan engines, has held back some engine shipments to Bombardier and Airbus so it could offer spare engines to airlines that have had problems with the engines used on aircraft in service.

The new guidance came as Bombardier also announced it has signed a letter of intent with an unidentified European customer for a firm order of 31 C Series aircraft and options for an additional 30 jets. Based on the list price, the firm order portion would be worth $2.4 billion.