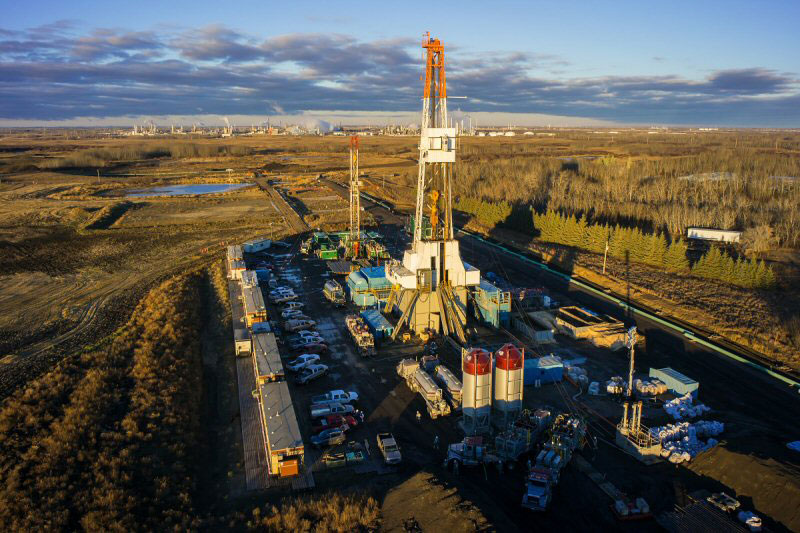 CALGARY—ATCO Energy Solutions Ltd. and Petrogas Energy Corp. are expanding by as much as tenfold its salt cavern hydrocarbon storage site northeast of Edmonton in response to growing customer demand.

With those now covered by long-term agreements, however, ATCO Energy Solutions said it has acquired 160 acres adjacent to the property, making way for the potential development of more than 40 salt caverns on ATCO-owned land in Alberta’s Industrial Heartland.

“By selling out the four salt caverns of our initial development, customers have shown us the great need for facilities that are strategically located and with access to critical distribution points,” ATCO Energy Solutions president Patrick Creaghan said in a statement.

“Acquiring additional land for infrastructure expansion means that we can continue working with our existing and new customers to explore future hydrocarbon storage solutions.”

ATCO and Petrogas are investing about $200 million in the development of the first four salt caverns.

The company’s Heartland Energy Centre is made up of more than 600 acres of land and hosts three ATCO divisions.