The two new installations will generate enough renewable electricity to power more than 18,000 homes and offset 68,000 tonnes of carbon a year. 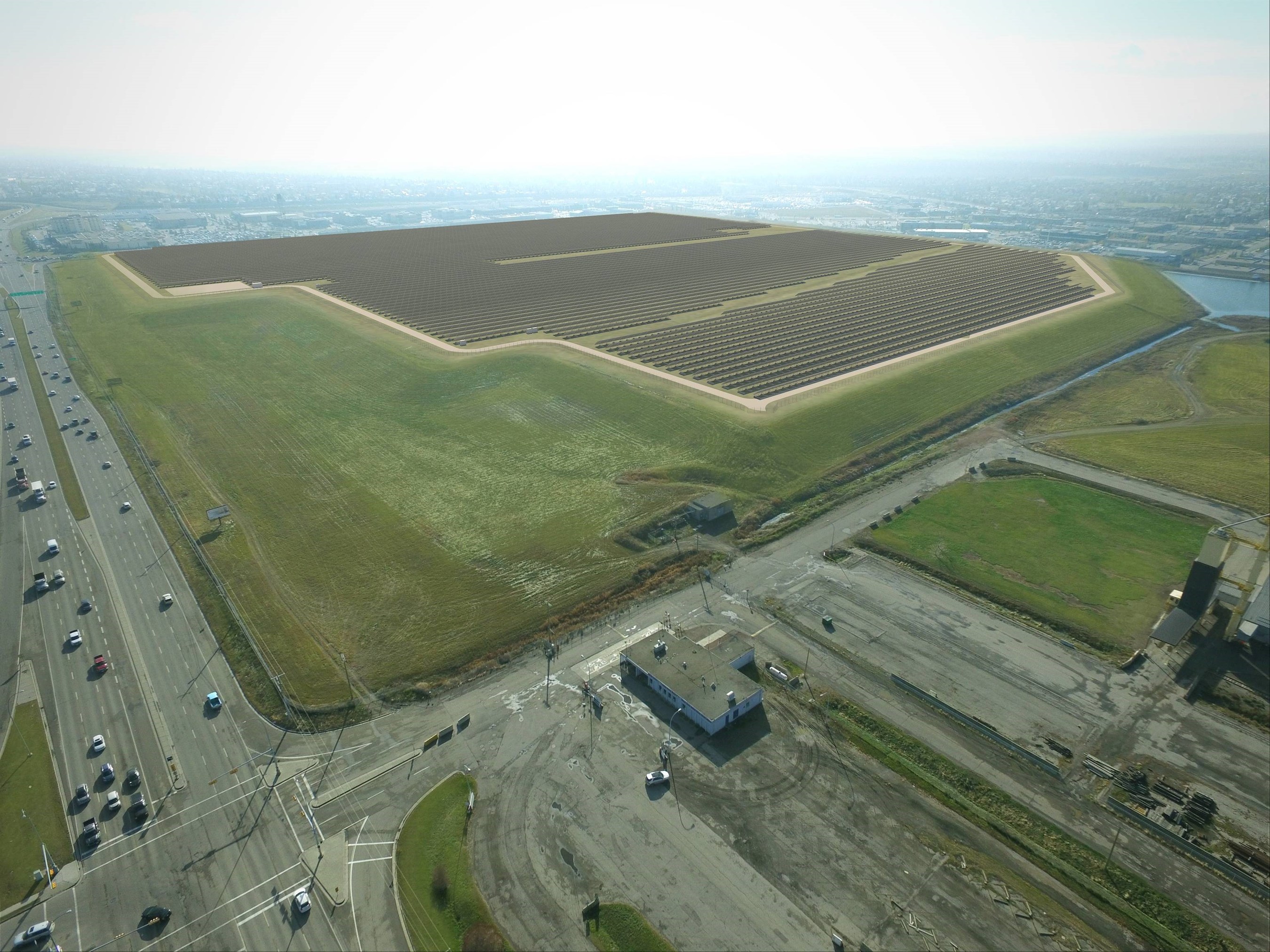 Once completed, Atco officials said in a Sept. 29 news release, the Barlow and Deerfoot solar projects will be the largest solar installation in a major urban centre in Western Canada, at 27 and 37 megawatts respectively.

This announcement follows Atco’s recent acquisition of a solar project near Empress in eastern Alberta and the completion of two solar projects in Canada’s North.

“The acquisition of three major solar projects shows how important we believe it is to provide customers with the opportunity to decarbonize their energy consumption,” said Bob Myles, Atco’s executive vice president, corporate development. ” These solar projects are also prime examples of the kinds of opportunities we’ll continue to pursue as we grow our renewables portfolio moving forward.”

According to Atco, the installations’ combined 175,000 bifacial solar panels – which will cover the equivalent of roughly 170 (Canadian) football fields – will generate enough renewable electricity to power more than 18,000 homes and offset 68,000 tonnes of carbon a year.

Through Canadian Utilities Limited, Atco acquired the two Calgary solar projects from DP Energy, a privately held energy developer. Electricity from the projects will be sold into the Alberta power market, and Atco is currently negotiating with potential customers to contract the facilities’ output.

The Deerfoot project is completing the permitting phase, and the Barlow project has received its major permits and project execution is underway. Construction for both projects is expected to occur during 2022, with commercial operations targeted for Q4 2022.