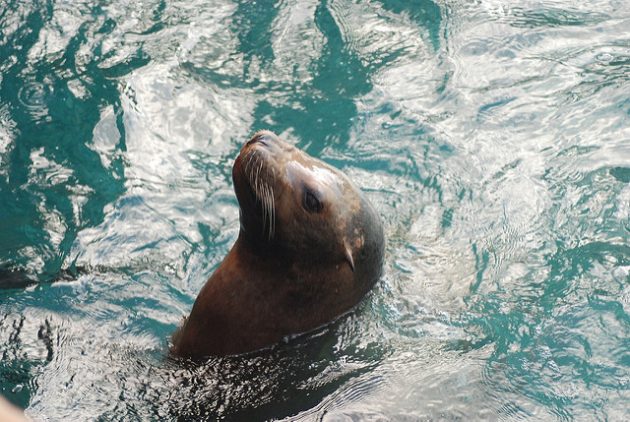 Air Canada and WestJet Airlines Ltd. are joining a growing wave of companies that have cut ties to SeaWorld, in sync with the spirit of a federal bill to ban whale and dolphin captivity and in the wake of concerns raised by animal rights advocates.

The Senate passed legislation last Tuesday that would make captivity and breeding of cetaceans such as dolphins and whales a criminal offence.

SeaWorld, which has three marine theme parks in Florida, Texas and California under the umbrella of SeaWorld Entertainment Inc., confirmed Monday that æthe business relationship has ended” with both airlines.

Carriers and other companies such as JetBlue Airways Corp., Southwest Airlines Co. and Taco Bell have all jettisoned their relationship with SeaWorld, many amid the fallout from the 2013 documentary “Blackfish” that focused on orca captivity.

Bill S-203, introduced by an independent Liberal senator with Green party support nearly three years ago, is poised to wind through the House of Commons over the next seven months.