Food and beverage sector pushed wholesale sales up in April 2016

Sales in the food, beverage and tobacco subsector rose 0.7 per cent to $10.6 billion, while the personal and household goods subsector hit a record high of $8 billion. 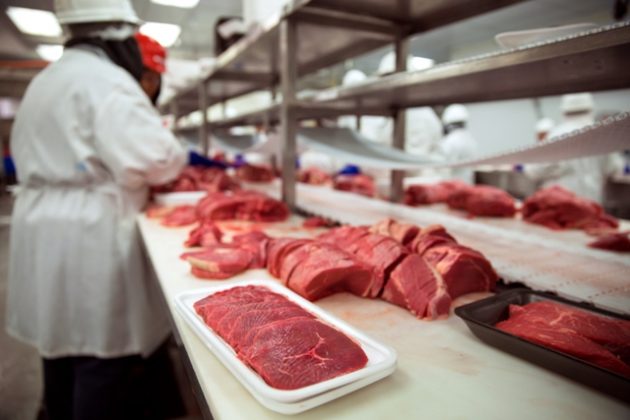 OTTAWA—Statistics Canada says wholesale sales edged up 0.1 per cent to $54.8 billion in April.

The increase was the first after two consecutive monthly declines.

Economists had expected a gain of 0.5 per cent, according to Thomson Reuters.

Statistics Canada says there were gains in three of seven subsectors, led by the miscellaneous group which posted the largest gain in dollar terms for the month as it gained 5.2 per cent to $7.1 billion.