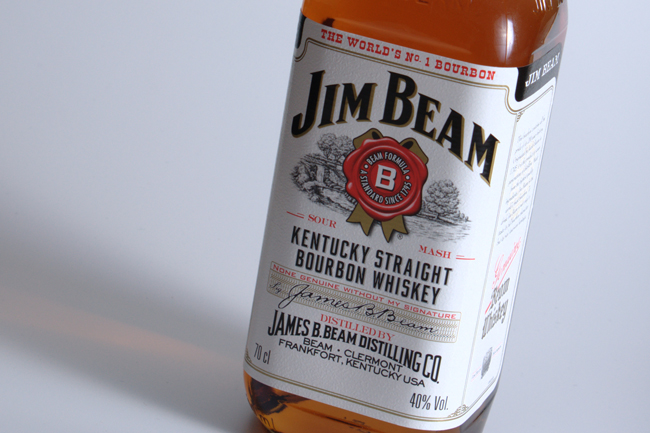 CLERMONT, Ky.—Bill Ball has handled multiple whiskey-making tasks in his 47 years at Jim Beam, but he took on an unexpected role Oct. 15—joining colleagues on a picket line outside a Beam distillery in Kentucky.

More than 200 union workers walked off their jobs at Beam distilleries at Clermont and Boston in Kentucky after voting to reject the latest contract offer from the world’s leading bourbon producer at the end of last week. As the old contract expired, Beam said its contingency plans would keep operations running to maintain the flow of whiskey to distributors and consumers.

As passing motorists honked in support Saturday, striking workers outside the Clermont distillery vented their frustrations.

They said staffing shortages often extend work weeks to 60 to 80 hours to keep up with growing demand for Beam whiskey. The company has turned increasingly to temporary workers, they said, and disregards seniority when assigning veteran employees to new roles or shifts.

“We hope this is settled shortly,” Ball said. “If it’s not, we’re here for the long haul.”

The walkout soured what has been an era of smooth relations between management and labour in Kentucky’s whiskey industry, which has ridden a wave of renewed popularity in recent years.

Fred Minnick, a bourbon author and historian, said the walkout doesn’t necessarily signal a new period of labour unrest in the sector.

“Historically, these strikes do not have a ripple effect,” he said Saturday. “They tend to be more isolated events.”

Kentucky is home to about 95 per cent of the world’s bourbon production. Both the bourbon and whiskey industries are enjoying growing sales worldwide, in part driven by higher demand for premium spirits and cocktails.

Last year, the state’s bourbon production swelled to a nearly 50-year high. Bluegrass state distilleries filled nearly 1.9 million bourbon barrels, the highest number since 1967, and 44 per cent above the pace in 2014, according to the Kentucky Distillers’ Association.

Beam did not offer specifics about its contingency plans to keep the two distilleries operating.

“Given our inventories and contingency plans, we currently do not anticipate shortages of Jim Beam or any other products made at these facilities,” David Hunter, chief supply chain officer for Beam Suntory, said in a statement Friday night.

The company said it hoped union workers would reconsider the contract offer, which included pay increases. It said the revised offer dealt with workers’ concerns on such issues as overtime and temporary workers. It did not immediately comment Saturday as the strike began.

Ball sounded skeptical of those contingency plans, predicting efficiency will suffer without union workers manning operations. “If Jim Beam wants to put the product out with the quality that we’ve done in my 47 years, it has to have our help to do it, so it’s done right,” he said.

Bourbon ages for years before reaching maturity. Where the walkout could have an impact on short-term supply is in such jobs as removing mature whiskey from barrels stored in warehouses, known in the trade as rickhouses, and bottling the spirits.

“You can’t just get Johnny off the street to come in to do this,” Minnick said in a phone interview. “If you don’t know how to roll a barrel in a rickhouse, you’re going to lose a thumb.”

Striking workers talked about a family atmosphere on the job that has grown strained in recent times.

Jerry Smith, a 21-year Beam employee who does maintenance work on the bottling line, said he typically works about 70 hours per week. His workload means he’s missed out on plenty of events with his two teenage children, he said.

“Pretty much, my kids in the last five years have grown up without their father around for the most part,” he said.