Hybrids cost anywhere from $1,200 to $15,000 more than their internal combustion cousins 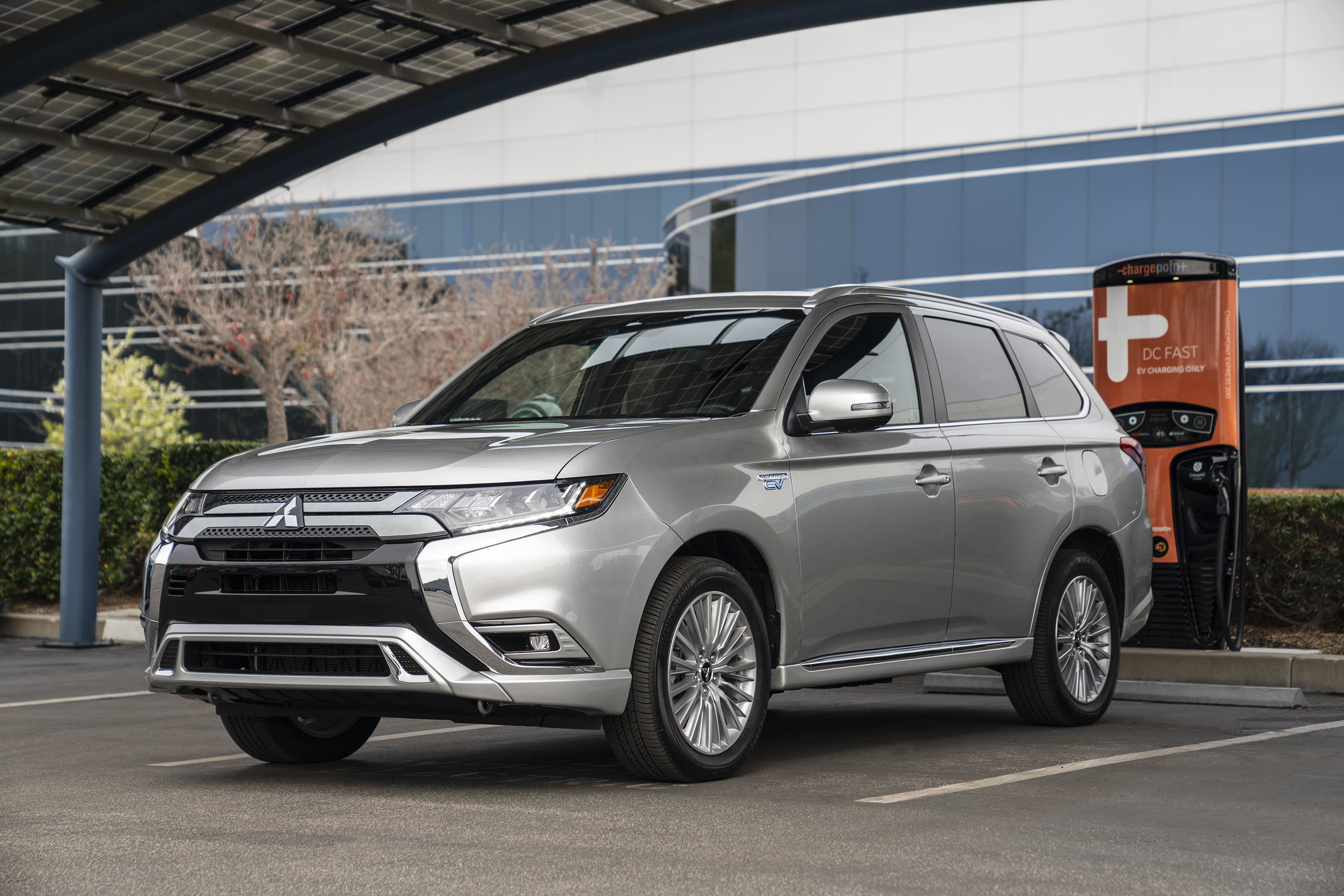 The 2019 Mitsubishi Outlander plug-in hybrid SUV starts at about $44,000, while the gas-powered version starts at $30,000. PHOTO: Mitsubishi

Hybrid cars are taking up a growing share of new auto purchases as options increase and prices come down. But to figure out if a hybrid makes financial sense, consumers need to do some math.

Hybrids—vehicles with both an electric motor and a gasoline engine—cost anywhere from $1,200 to $15,000 more than their internal combustion cousins.

For example, the price difference between the hybrid and the regular 2019 Toyota Rav4 sport utility vehicle is about $1,400. But the 2019 Mitsubishi Outlander plug-in hybrid SUV starts at about $44,000, while the gas-powered version starts at $30,000.

“The number of compromises that you have to make can be very significant. And yet you pay more,” said Dennis DesRosiers, an industry analyst and president of DesRosiers Automotive Consultants.

He cited everything from a bigger price tag to smaller trunk space.

Virtually every major update to a given gas-powered model produces an engine with 20 to 40% more fuel economy, he said.

“The new Ford F-Series pickup truck was 35% more fuel-efficient than the old one, so that’s more cash in your wallet.”

Hybrids also often have higher insurance premiums because they’re worth more than the gas-only versions.

The price of gas is a major factor. If you live in Vancouver, savings with a hybrid may be greater due to an average price of $1.35 per litre, according to GasBuddy.com. Gas costs an average of $1.13 in Ontario and $1.19 in Quebec.

Other key variables include location and driving habits. Hybrids generally save the most money for city drivers, where commuting distances tend to be shorter and stop-and-go traffic would suck up more gas.

Hybrids come in two basic types: Self-charging “mild” hybrids and plug-in electric vehicles (PHEVs). The self-charging variety draws on an electric motor for some acceleration and recovers energy while braking. Big-battery PHEVs run for 30 to 60 kilometres on electricity and recharge at an electrical outlet.

Matthew Klippenstein, an engineer who assists Electric Mobility Canada with its market analysis, said the longer you own your vehicle, the more you’ll drive and the more you’ll save.

That’s especially true, he said, for thirsty pickup trucks like the Ford F-150, on track to be Canada’s top-selling vehicle this year and, starting in 2020, one of the roughly 40 models that come in electric form.

“Yes, the plug-in hybrids or all-electric vehicles do cost more, but typically what the automakers have done is stagger their pricing, so that the high-end, all-gasoline version will be not too much less than the entry-level electric version,” Klippenstein said.

“Almost no one really buys the bare-bones combustion version. And realizing that there’s a higher price point, automakers tend to stuff in more features for hybrids.”

One way to calculate if a hybrid will save money is to divide the purchase price by the estimated difference in annual fuel cost. The final figure is the number of years needed to recoup the higher up-front cost.

Consumers may also want to consider benefits outside of price.

A lower carbon footprint, whether your residence has a garage to plug in a PHEV, and access to HOV lanes and priority parking for zero-emissions vehicles might all be considerations.

“If you’re in a two-car family, then … I’d suggest that the main commuting vehicle could become an electric vehicle … because you’re likely not going to use it more than 100 kilometres on a day,” Klippenstein said.

Plus, he said, electric vehicles are a better ride.